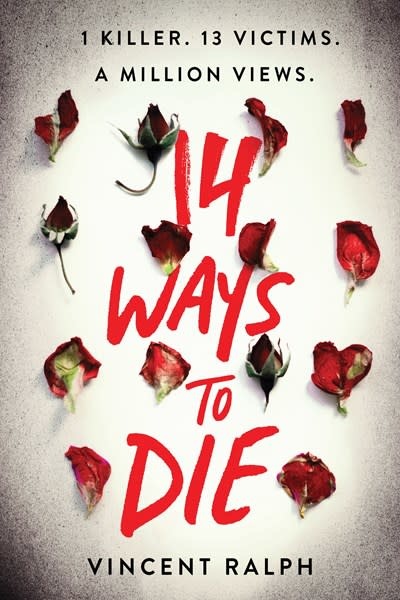 Ten years ago, Jess's mother was murdered by suspected serial killer, the Magpie Man. She was the first of his victims but not the last.

Jess is the star of a YouTube reality series and she's using her platform to catch the killer once and for all. She knows that thirteen people have been killed at the hand of the Magpie Man, and it's only a matter of time before he claims his next victim. Jess is convinced that someone, somewhere knows something. And she's going to leverage her show to shine a fresh light on a cold case.

The whole world is watching her every move. And so is the Magpie Man.

VINCENT RALPH spent eight years working as a middle school teacher. He is now a senior content writer as well as a sportswriter. He lives in Kent in the UK. Visit him on Twitter @VincentRalph1.