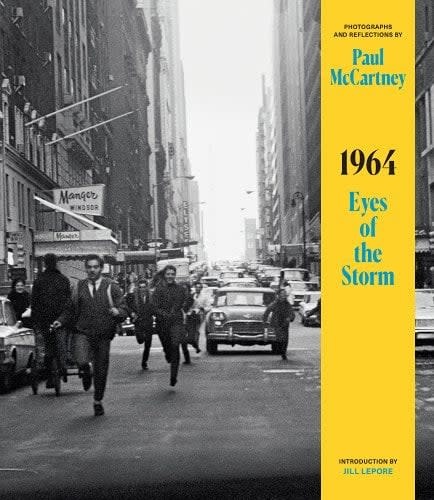 “Millions of eyes were suddenly upon us, creating a picture I will never forget.” —Paul McCartney

Taken with a 35mm camera by Paul McCartney, these largely unseen photographs capture the explosive period, from the end of 1963 through early 1964, in which The Beatles became an international sensation and changed the course of music history. Featuring 275 images from the six cities—Liverpool, London, Paris, New York, Washington, D.C., and Miami—of these legendary months, 1964: Eyes of the Storm also includes:

• A personal foreword in which McCartney recalls the pandemonium of British concert halls, followed by the hysteria that greeted the band on its first American visit

• Candid recollections preceding each city portfolio that form an autobiographical account of the period McCartney remembers as the “Eyes of the Storm,” plus a coda with subsequent events in 1964

Handsomely designed, 1964: Eyes of the Storm creates an intensely dramatic record of The Beatles’ first transatlantic trip, documenting the radical shift in youth culture that crystallized in 1964.

“You could hold your camera up to the world, in 1964. But what madness would you capture, what beauty, what joy, what fury?” —Jill Lepore 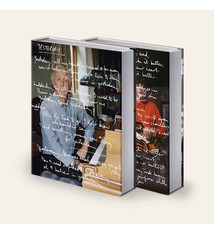