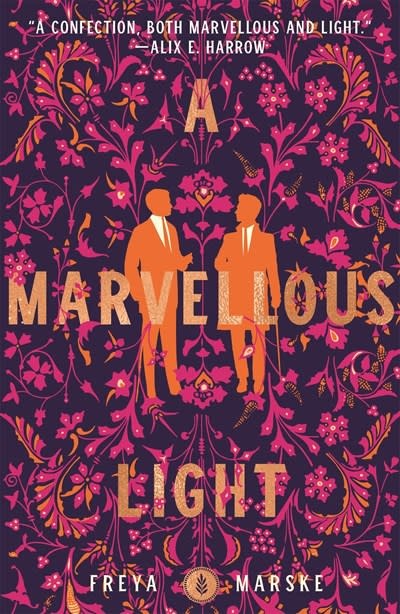 Freya Marske is one of the co-hosts of Be the Serpent, a Hugo Award-nominated podcast about SFF, fandom, and literary tropes, and her work has sold to Analog and been shortlisted for Best Fantasy Short Story in the Aurealis Awards. She lives in Australia.