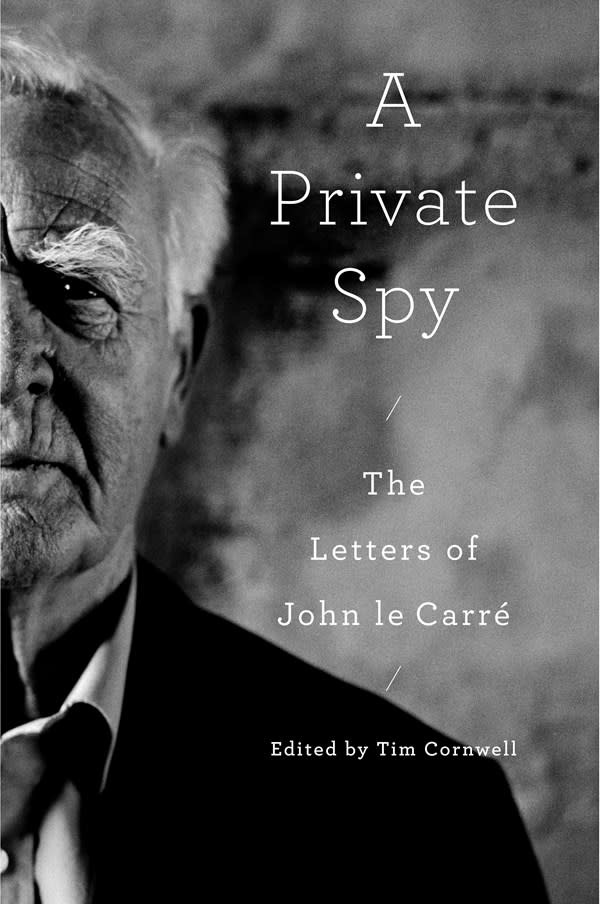 An archive of letters written by the late John le Carré, giving readers access to the intimate thoughts of one of the greatest writers of our time

The never-before-seen correspondance of John le Carré, one of the most important novelists of our generation, are collected in this beautiful volume. During his lifetime, le Carré wrote numerous letters to writers, spies, politicians, artists, actors and public figures. This collection is a treasure trove, revealing the late author's humour, generosity, and wit--a side of him many readers have not previously seen.

JOHN LE CARRÉ was born in 1931. For six decades he wrote novels that came to define our age. He published his debut novel, Call for the Dead, in 1961 while still a secret servant. His third novel, The Spy Who Came in from the Cold, secured him a worldwide reputation, which was consolidated by the acclaim for his trilogy Tinker Tailor Soldier Spy, The Honourable Schoolboy, and Smiley’s People. At the end of the Cold War, le Carré widened his scope to explore an international landscape including the arms trade and the War on Terror. His memoir, The Pigeon Tunnel, was published in 2016 and the last George Smiley novel, A Legacy of Spies, appeared in 2017. Silverview is his twenty-sixth novel. John le Carré died on December 12, 2020.