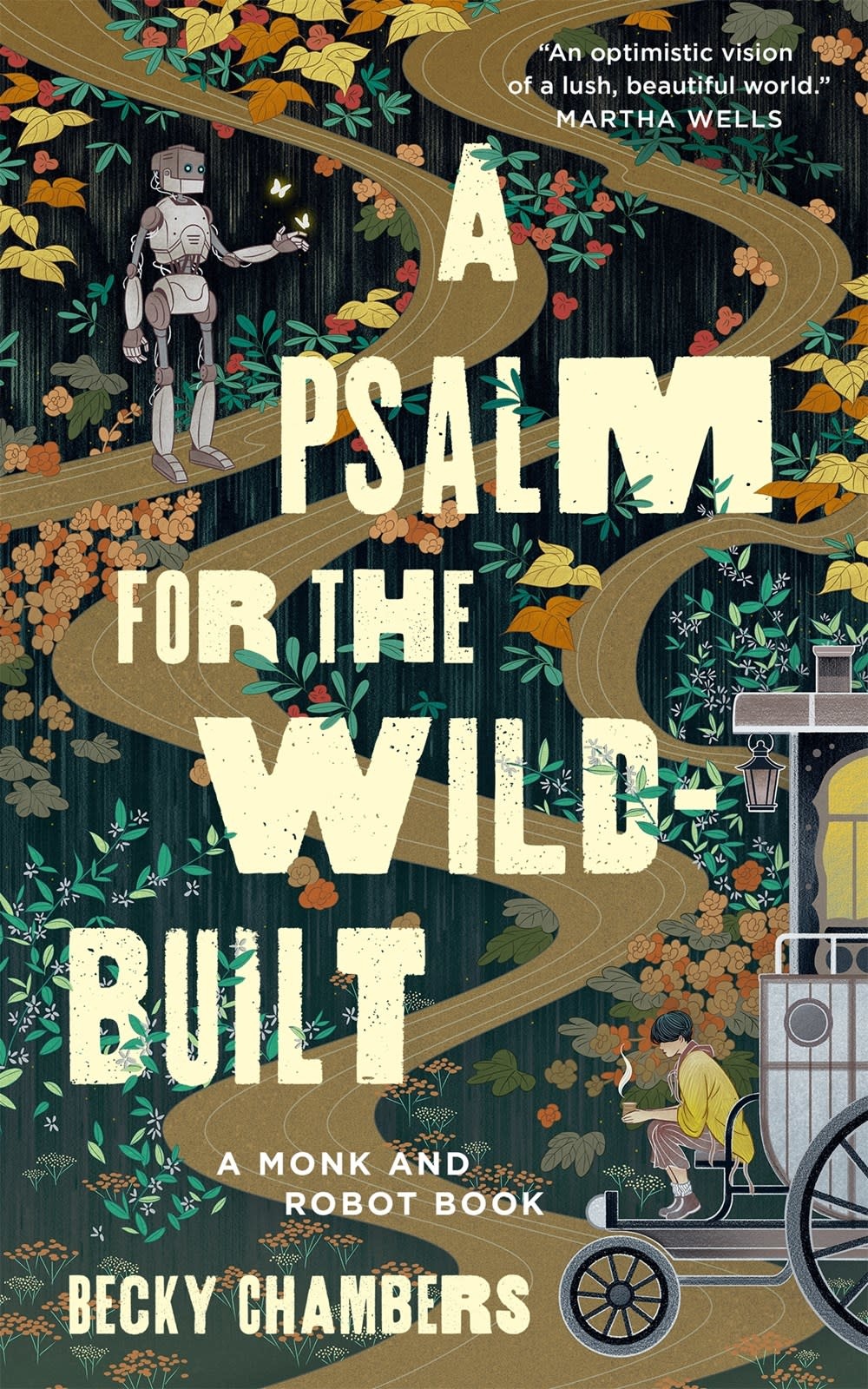 Monk & Robot #1 A Psalm for the Wild-Built

One day, the life of a tea monk is upended by the arrival of a robot, there to honor the old promise of checking in. The robot cannot go back until the question of "what do people need?" is answered.

But the answer to that question depends on who you ask, and how.

They're going to need to ask it a lot.

Becky Chambers's new series asks: in a world where people have what they want, does having more matter?

Becky Chambers is a science fiction author based in Northern California. She is best known for her Hugo Award-winning Wayfarers series. Her books have also been nominated for the Arthur C. Clarke Award, the Locus Award, and the Women's Prize for Fiction, among others.

Becky has a background in performing arts, and grew up in a family heavily involved in space science. She spends her free time playing video and tabletop games, keeping bees, and looking through her telescope. Having hopped around the world a bit, she’s now back in her home state, where she lives with her wife. She hopes to see Earth from orbit one day.