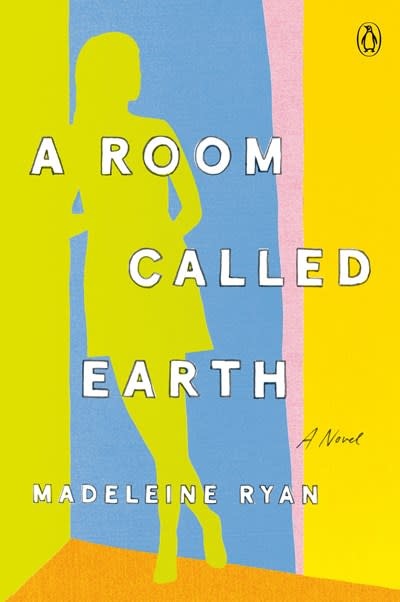 The debut novel from an autistic writer, an extraordinary story of a fiercely original young woman whose radical self-acceptance illuminates a new way of being in the world, and opens up a whole new realm of understanding and connection

As a full moon rises over Melbourne, Australia, a young autistic woman gets ready for a party. What appears to be the start of an ordinary night out, though, is, through the prism of her mind, extraordinary. As the events of the night unfold, she moves from person to person, weaving a web around the magical, the mundane, and the tragic. She’s charming and witty, with a touch of irreverence; people can’t help but find her magnetic. However, each encounter she has, whether with her ex-boyfriend or a woman who wants to compliment her outfit, reveals the vast discrepancies between what she is thinking, and feeling, and what she is able to say. And there’s so much she’d like to say.

When she meets a man in line for the bathroom, and the possibility of intimacy and genuine connection occurs, it’s nothing short of a miracle. It isn’t until she invites him home, though, and into her remarkable world that we come to appreciate the humanity beneath the labels we cling to, to grasp, through her singular perspective, the visceral joy of what it means to be alive.

From the inimitable mind of Madeleine Ryan, an outspoken advocate for neurodiversity, A Room Called Earth is a magical and miraculous adventure inside the mind of an autistic woman. Humorous and heartwarming, and brimming with joy, this hyper-saturated celebration of acceptance is a testament to moving through life without fear, and to opening ourselves up to a new way of relating to one another.

Madeleine Ryan is an Australian writer, director and author. She is a regular contributor for SBS, The Daily Telegraph, The Sydney Morning Herald, Vice, Bustle and, formerly, for Lena Dunham’s publication Lenny Letter. She recently started writing for The New York Times and is currently working on the film adaptation of A Room Called Earth. Madeleine lives in rural Victoria.