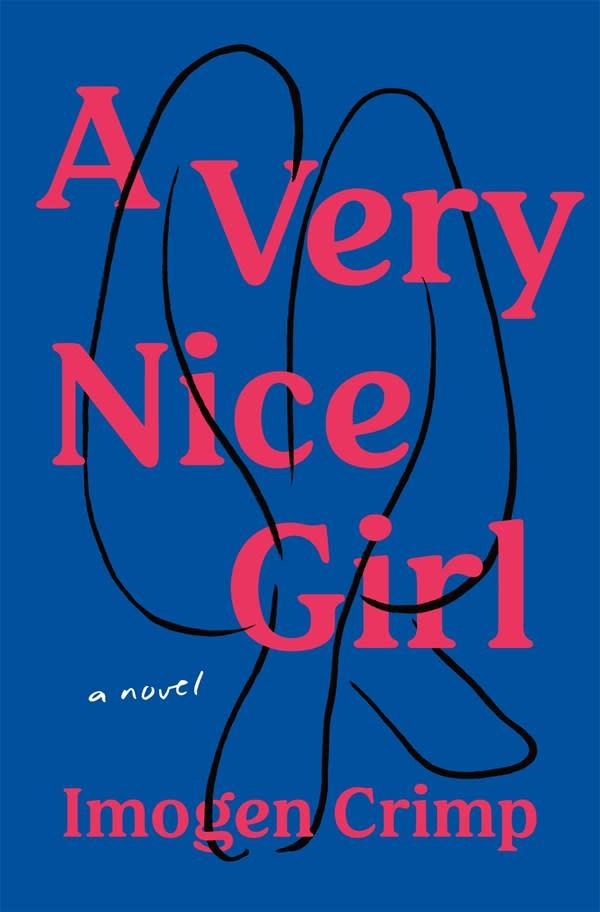 A Very Nice Girl: A novel

For readers of Sweetbitter and Luster, a razor-sharp debut novel about an ambitious young opera singer caught between devotion to her craft and an all-consuming affair with an older man

Anna knows she has talent, but she’s always felt out of place in the world of opera. A first-year student at a prestigious London conservatoire, she lives in a grim series of rented rooms with her friend Laurie, a sharp-tongued waitress and aspiring writer. Her days are devoted to highly competitive auditions and long, straining rehearsals. At night, she sings jazz in an expensive bar, relying on her popularity with the inebriated businessmen to make rent and stay afloat alongside her wealthy peers.

It’s there that Anna meets Max, a charismatic financier in the midst of a divorce who, at thirty-eight, is fourteen years Anna’s senior. Reluctantly impressed by Max—his stillness, his careful detachment—Anna soon finds herself desperate to hold his attention. As winter pervades the city, Anna begins a dangerous oscillation between hard-won moments on stage, where she can zip herself into the skin of her characters, and nightly stays at Max’s glass-walled flat. But as Anna’s fledgling career begins to demand her undivided attention, so too does Max, a situation that dangerously compounds until Anna must decide who—or what—she wants.

Intoxicatingly propulsive and written with lacerating precision, Imogen Crimp’s A Very Nice Girl is a clever, sexually charged portrait of a young woman on the teetering edge of adulthood. With heartrending authenticity and an arresting voice, it lays bare how we consciously shape our identities in the pursuit of power, desire, and a place to belong.

Imogen Crimp studied English at Cambridge, followed by an MA in contemporary literature from University College London, where she specialized in female modernist writers. After university, she briefly studied singing at a London conservatoire. She was born in 1989 and lives in London.