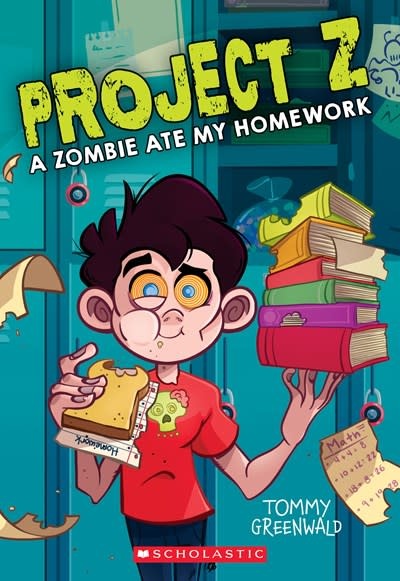 From the hilarious mind behind the Crimebiters series comes a new trilogy that fans of The Last Kids on Earth will love to pieces (literally).

Arnold Z. Ombee has escaped a secret government lab that's developing zombies. Young, scared, and alone, he is found by the Kinders, a warmhearted couple who take him in.

The Kinders decide Arnold will become part of their family. They help him disguise his undead appearance and teach him how to act like a human boy. After a lot of practice, he's ready for the ultimate test: 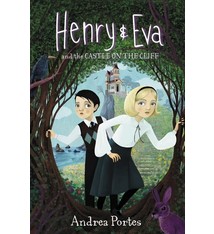 Henry & Eva and the Castle on the Cliff

Project Z 02 Zombies Are People, Too