Home » After Dark with Roxie Clark 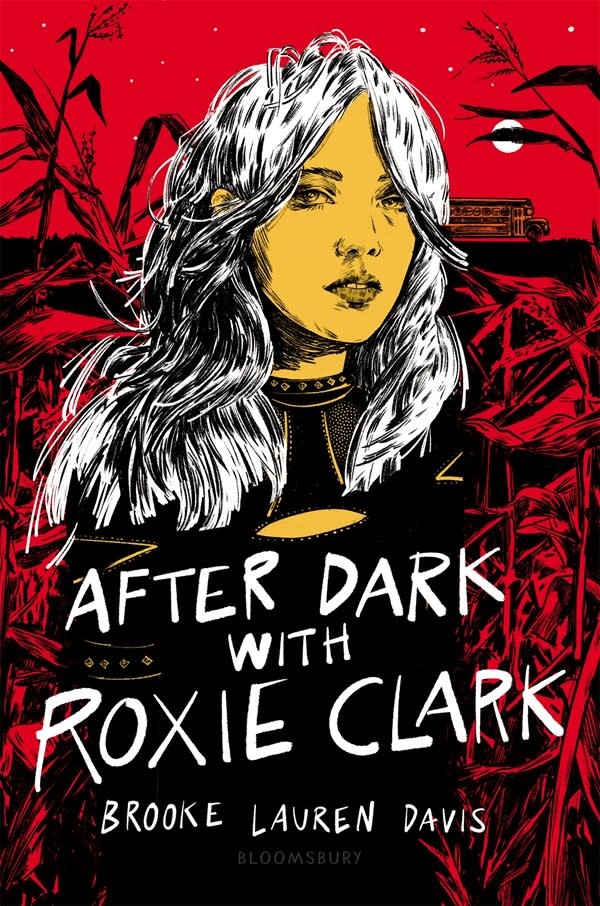 After Dark with Roxie Clark

From the author of The Hollow Inside comes a twisty thriller about grief, family, and spine-chilling tales.

As a member of the supposedly-cursed Clark family, most of Roxie Clark’s ancestors have met tragic ends, including her mother. Instead of fearing the curse, however, Roxie has combined her flair for performance and her gruesome family history into a successful ghost tour. But her tour never covers the most recent death—her sister Skylar’s boyfriend, found murdered in a cornfield.

A year later, Roxie’s desperate to help Skylar find closure. Instead, Skylar becomes fixated on finding the killer. But the more lies the sisters uncover about that night, the more Roxie starts to wonder if some scary stories might be better left untold.

Brooke Lauren Davis grew up in rural Southern Ohio. Now she lives in Louisville, Kentucky, where she spends her time dreaming up more stories about small towns with big secrets. She is also the author of The Hollow Inside. brookelaurendavis.com • Instagram: @brookelaurendavis