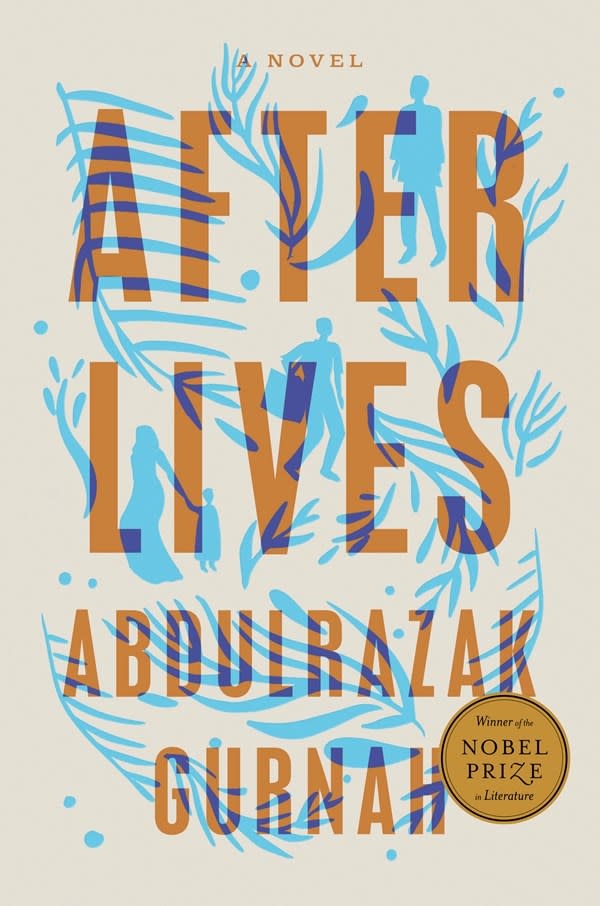 From the winner of the 2021 Nobel Prize in Literature, a sweeping, multi-generational saga of displacement, loss, and love, set against the brutal colonization of east Africa.

When he was just a boy, Ilyas was stolen from his parents on the coast of east Africa by German colonial troops. After years away, fighting against his own people, he returns home to find his parents gone and his sister, Afiya, abandoned into de facto slavery. Hamza too, is back from the war. He was not stolen but sold into service, where he became the protégé of an officer whose special interest has left him literally scarred for life. With nothing but the clothes on his back, he seeks only steady work and safety – until he meets the beautiful, undaunted Afiya. As these young people live and work and fall in love, their fates knotted ever more tightly together, the shadow of a new war on another continent falls over them, ready to snatch them up and once again carry them away.

Spanning from the end of the nineteenth century, when the Europeans carved up Africa, on through the tumultuous decades of revolt and suppression that followed, AFTERLIVES is an astonishingly moving portrait of survivors refusing to sacrifice their humanity to the violent forces that assail them.

Abdulrazak Gurnah is the 2021 winner of the Nobel Prize in Literature. He is the author of nine previous novels, including Paradise (shortlisted for the Booker Prize), By the Sea (longlisted for the Booker Prize and a finalist for the LA Times Book Award), and Desertion. Born and raised in Zanzibar, he is Professor Emeritus of English and Postcolonial Literatures at the University of Kent; he lives in Canterbury, England.