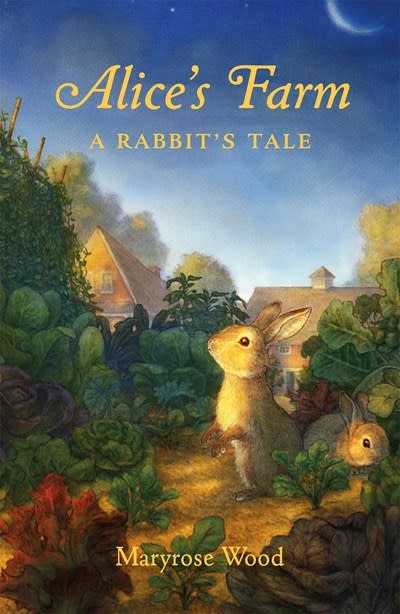 In this stunning middle-grade novel, a brave young rabbit must work with her natural predators to save her farmland home and secretly help the farm’s earnest but incompetent new owners.

The trouble between farmers and rabbits goes way back, probably to the first garden that ever was. So, when a new family moves into Prune Street Farm after two years of the place sitting empty, Alice and her fellow cottontails aren’t sure what to make of it. The new owners are from the city, and have two kids and a DOG in tow (rabbits and dogs don't get along). The Harvey family means well, and soon Alice and her crew understand they will be safe on the farm.

Until she overhears a plan by a developer to run the Harveys off the land and bulldoze the farm. Alice, who has never considered herself a hero among rabbits, comes up with a plan to save their home, helped by other animals and the farmer's son.