Home » All Kinds of Other 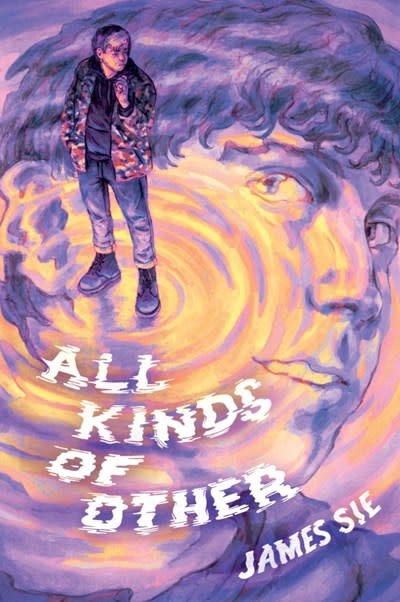 All Kinds of Other

In this tender, nuanced coming-of-age love story, two boys—one who is cis and one who is trans—have been guarding their hearts to protect themselves, until their feelings for each other give them a reason to stand up to their fears. Now in paperback!

Two boys are starting over at a new high school.Jules is still figuring out what it means to be gay . . . and just how out he wants to be.Jack is reeling from a fallout with his best friend . . . and isn’t ready to let anyone else in just yet.When Jules and Jack meet, the sparks are undeniable. But when a video linking Jack to a pair of popular trans vloggers is leaked to the school, the revelations thrust both boys into the spotlight they’d tried to avoid.Suddenly Jack and Jules must face a choice: to play it safe and stay under the radar or claim their own space in the world—together.