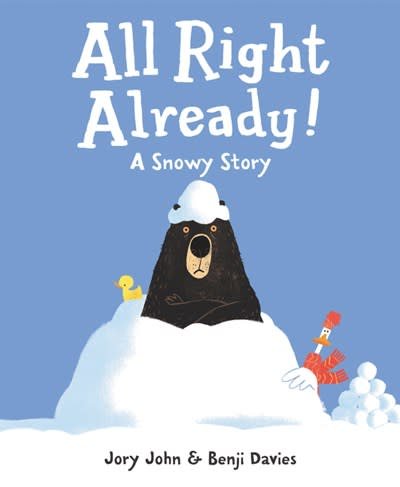 In the final book of Jory John’s award-winning Goodnight Already! series, Duck wants to play in the snow, but a grouchy Bear does not.… Who will play in the snow with poor Duck?

Duck is super excited and can’t wait to play in the snow with his best friend, Bear.

Bear isn’t excited about playing with Duck or going out in the snow. As always, he’d rather stay inside. But can Bear resist his persistent friend?

A perfect read-aloud, the final book of the critically acclaimed Goodnight Already! series by Jory John and Benji Davies is a hilarious tale about a pair of unlikely friends who enjoy each other’s company on a brisk snowy day. 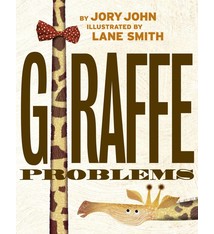 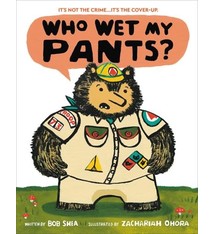 Who Wet My Pants?