Home » All These Bodies 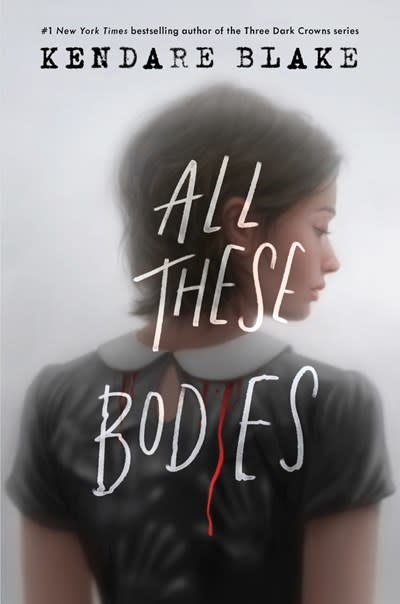 #1 New York Times bestselling author Kendare Blake crafts a riveting, true-crime-inspired novel about a teenage girl accused of a grisly string of murders and the sheriff’s son she chooses to confess to.

Summer 1958. A gruesome killer has been plaguing the Midwest, leaving behind bodies completely drained of blood.Michael Jensen, an aspiring journalist whose father happens to be the town sheriff, never imagined that the Bloodless Murders would come to his backyard. Marie Catherine Hale, a diminutive fifteen-year-old, is the sole suspect in custody.There’s no way Marie acted alone, but she won’t betray her accomplice. Michael is the only one Marie will talk to, so he agrees to record her side of the story. But her confession calls everything into question. Before Marie faces the ultimate punishment, can Michael separate fact from fiction? Sometimes the truth is as hard to believe as it is to find. 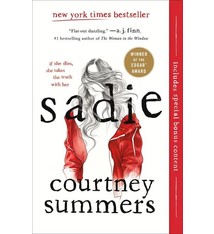