Home » An Arrow to the Moon 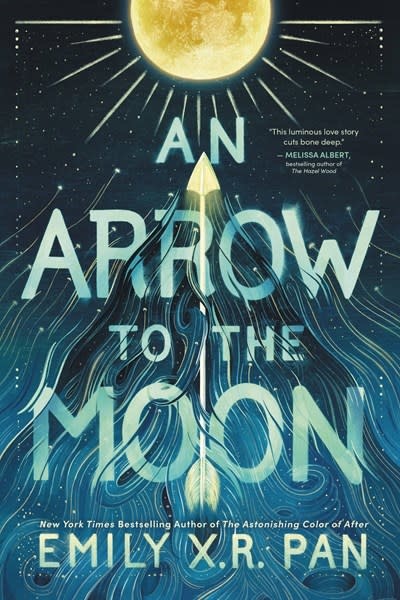 An Arrow to the Moon

Romeo and Juliet meets Chinese mythology in this magical novel by the New York Times bestselling author of The Astonishing Color of After.

Hunter Yee has perfect aim with a bow and arrow, but all else in his life veers wrong. He’s sick of being haunted by his family’s past mistakes. The only things keeping him from running away are his little brother, a supernatural wind, and the bewitching girl at his new high school.

Luna Chang dreads the future. Graduation looms ahead, and her parents’ expectations are stifling. When she begins to break the rules, she finds her life upended by the strange new boy in her class, the arrival of unearthly fireflies, and an ominous crack spreading across the town of Fairbridge.

As Hunter and Luna navigate their families’ enmity and secrets, everything around them begins to fall apart. All they can depend on is their love…but time is running out, and fate will have its way.

An Arrow to the Moon, Emily X.R. Pan’s brilliant and ethereal follow-up to The Astonishing Color of After, is a story about family, love, and the magic and mystery of the moon that connects us all.

Emily X.R. Pan lives on Lenape land in Brooklyn, New York, but was originally born in the Midwestern United States to immigrant parents from Taiwan. Her debut novel, The Astonishing Color of After, was a New York Times bestseller, winner of the APALA Honor and Walter Honor awards, a finalist for the L.A. Times Book Prize, longlisted for the Carnegie Medal, and featured on over a dozen best-of-the-year lists. She received her MFA in fiction from the NYU Creative Writing Program, where she was a Goldwater Fellow and editor-in-chief of Washington Square. She was the founding editor-in-chief of Bodega Magazine, and went on to co-create the FORESHADOW platform and anthology. An Arrow to the Moon is her second novel. Visit Emily online at exrpan.com, and find her on Twitter and Instagram: @exrpan. 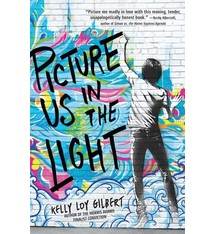 Picture Us In the Light 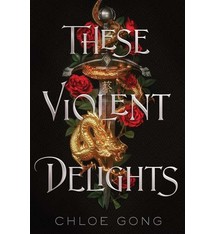