Home » An Honest Living: A novel 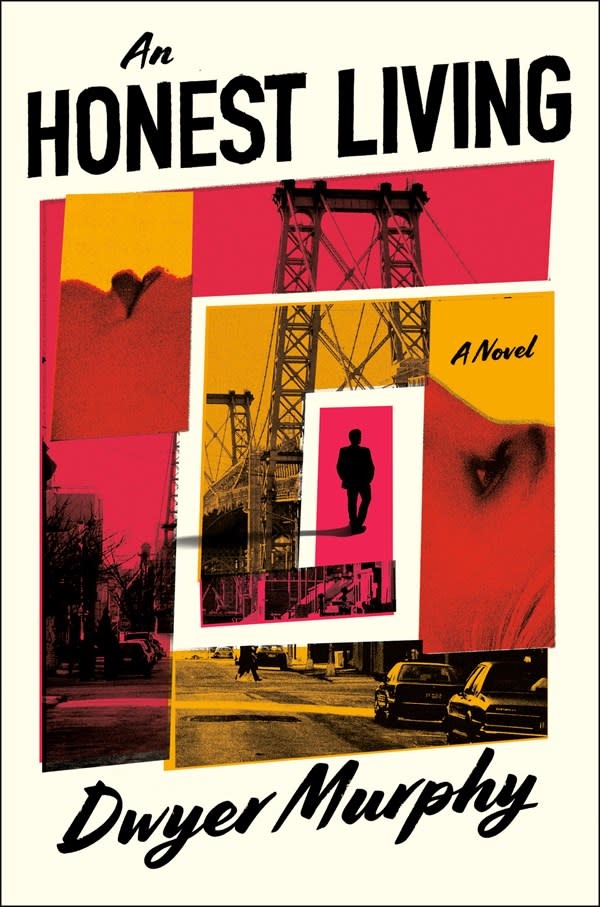 An Honest Living: A novel

A sharp and stylish debut from the editor-in-chief of CrimeReads in which an unwitting private eye gets caught up in a crime of obsession between a reclusive literary superstar and her bookseller husband, paying homage to the noir genre just as smartly as it reinvents it

After leaving behind the comforts and the shackles of a prestigious law firm, a restless attorney makes ends meet in mid-2000s Brooklyn by picking up odd jobs from a colorful assortment of clients. When a mysterious woman named Anna Reddick turns up at his apartment with ten thousand dollars in cash and asks him to track down her missing husband Newton, an antiquarian bookseller who she believes has been pilfering rare true crime volumes from her collection, he trusts it will be a quick and easy case. But when the real Anna Reddick—a magnetic but unpredictable literary prodigy—lands on his doorstep with a few bones to pick, he finds himself out of his depth, drawn into a series of deceptions involving Joseph Conrad novels, unscrupulous booksellers, aspiring flâneurs, and seedy real estate developers.

Set against the backdrop of New York at the tail end of the analog era and immersed in the worlds of literature and bookselling, An Honest Living is a gripping story of artistic ambition, obsession, and the small crimes we commit against one another every day.

Dwyer Murphy is a New York-based writer and editor. He is the

editor-in-chief of CrimeReads, Literary Hub’s crime fiction vertical and the world’s most popular destination for thriller readers. He practiced law at Debevoise & Plimpton in New York City, where he was a litigator, and served as editor of the Columbia Law Review. He was previously an Emerging Writer Fellow at the Center for Fiction. His writing has appeared in The Common, Rolling Stone, Guernica, The Paris Review Daily, Electric Literature, and other publications.