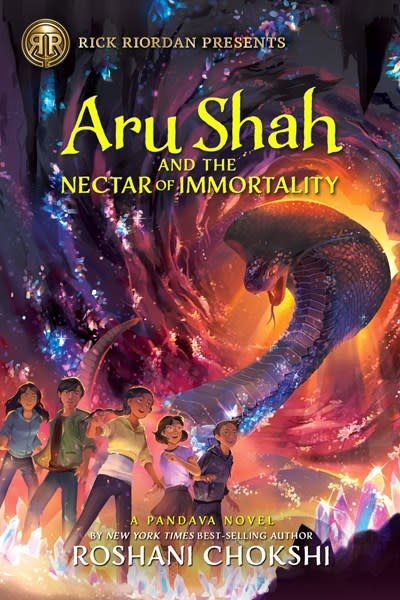 Best-selling author Rick Riordan presents the breathtaking conclusion to Roshani Chokshi's New York Times best-selling Pandava quintet. Will the Sleeper gain immortality or be stopped once and for all?

* "Chokshi spins a fantastical narrative that seamlessly intertwines Hindu cosmology and folklore, feminism, and witty dialogue for an uproarious novel."--Kirkus Reviews (starred review of Aru Shah and the End of Time)

The Pandavas only have until the next full moon to stop the Sleeper from gaining access to the nectar of immortality, which will grant him infinite power. But how can Aru, Mini, and Brynne hope to defeat him without their celestial weapons? The Sleeper and his army are already plundering the labyrinth, and the sisters can't even enter. Their quest to get in will have them calling on old friends, meeting new allies, and facing fearsome trials, like...performing in a rock concert? When the moment of confrontation finally arrives, it's up to Aru to decide who deserves immortality, the devas or the asuras. The most unexpected answer will come from a most unexpected place.

More surprises and delights, gods and demons, and laughs and tears await in this immensely satisfying conclusion to the wild ride that began with the lighting of a lamp.

Author Bio: Roshani Chokshi (www.roshanichokshi.com) is the author of the instant New York Times best-selling first book in the Pandava series, Aru Shah and the End of Time, and its four sequels. She also wrote the New York Times best-selling YA books The Star-Touched Queen, The Gilded Wolves, The Silvered Serpents, and The Bronzed Beasts. The Pandava novels were inspired by the stories her grandmother told her as well as Roshani's all-consuming love for Sailor Moon. She lives in the south and says "y'all," but she doesn't really have a Southern accent. Follow her adventures on Instagram @roshanichokshi. 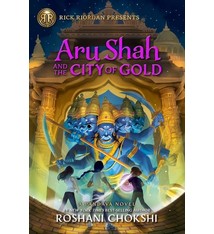 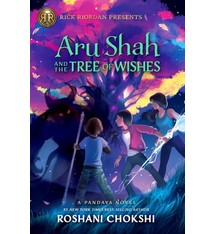 Pandava 03 Aru Shah and the Tree of Wishes 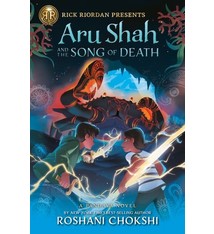 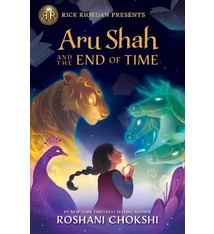