Home » As Long as the Lemon Trees Grow 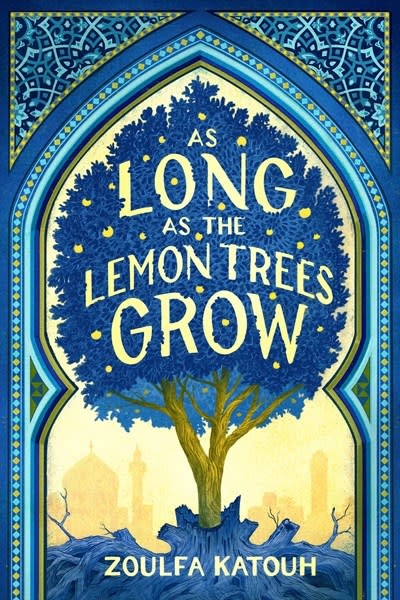 As Long as the Lemon Trees Grow

A love letter to Syria and its people, As Long as the Lemon Trees Grow is a speculative novel set amid the Syrian Revolution, burning with the fires of hope, love, and possibility. Perfect for fans of The Book Thief and Salt to the Sea.

Salama Kassab was a pharmacy student when the cries for freedom broke out in Syria. She still had her parents and her big brother; she still had her home. She had a normal teenager’s life.

Now Salama volunteers at a hospital in Homs, helping the wounded who flood through the doors daily. Secretly, though, she is desperate to find a way out of her beloved country before her sister-in-law, Layla, gives birth. So desperate, that she has manifested a physical embodiment of her fear in the form of her imagined companion, Khawf, who haunts her every move in an effort to keep her safe.

But even with Khawf pressing her to leave, Salama is torn between her loyalty to her country and her conviction to survive. Salama must contend with bullets and bombs, military assaults, and her shifting sense of morality before she might finally breathe free. And when she crosses paths with the boy she was supposed to meet one fateful day, she starts to doubt her resolve in leaving home at all.

Soon, Salama must learn to see the events around her for what they truly are—not a war, but a revolution—and decide how she, too, will cry for Syria’s freedom.

Zoulfa Katouh is a Syrian Canadian based in Switzerland. She is currently pursuing her master's in Drug Sciences and finds Studio Ghibli inspiration in the mountains, lakes, and stars surrounding her. When she's not talking to herself in the woodland forest, she's drinking iced coffee, baking aesthetic cookies and cakes, and telling everyone who would listen about how BTS paved the way. Her dream is to get Kim Namjoon to read one of her books. If that happens, she will expire on the spot. As Long As the Lemon Trees Grow is her debut novel. You can find her on Twitter @thelemonwitch_ or on her website zoulfakatouh.com. 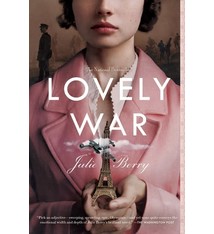 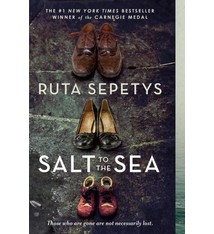