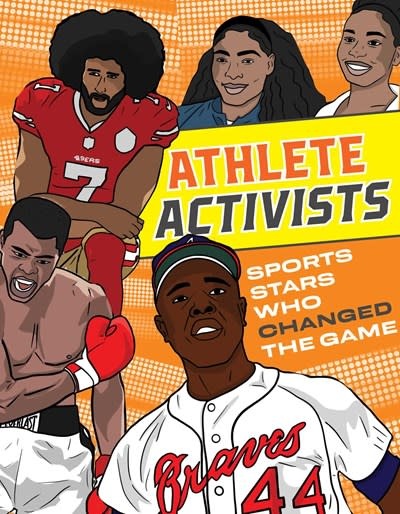 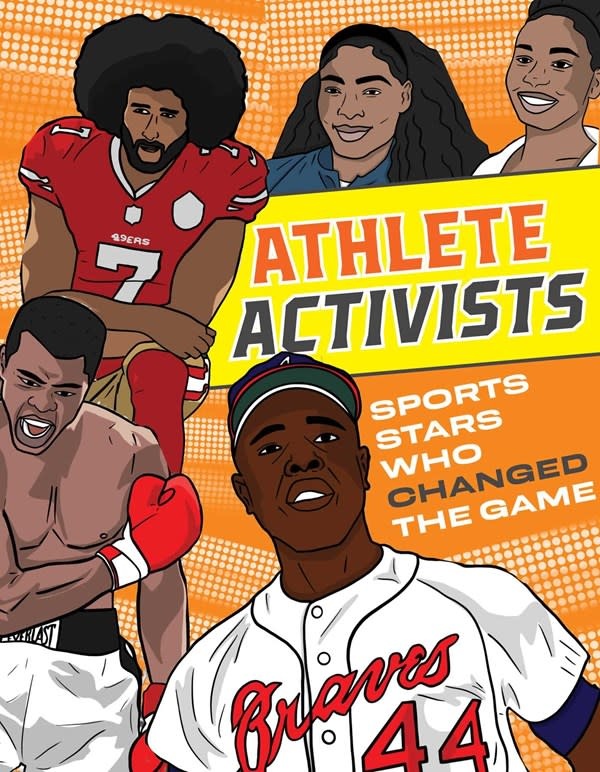 From Muhammad Ali and Billie Jean King to Colin Kaepernick and Lebron James, superstar athletes have leveraged their fame and platforms to make the world a better place.

This compulsively readable book explores dozens of incredible men and women whose astonishing athleticism is matched by their bravery and selflessness. Icons like Roberto Clemente, Bruce Lee and Jackie Robinson, as well as contemporary trailblazers including Venus Williams, Maya Moore, and Patrick Mahomes represent every sport and a broad range of causes. A section on Fearless Firsts provides a parallel history of civil and women's rights. And special sections explore organized group efforts—such as the NBA bubble protesst in support of Black Lives Matter. Packed with graphic novel-style illustrations and thoroughly researched and reported, this is a must-read for young sports fans, activists—and anyone who appreciates a powerful story.

Stephanie Ready hosts The Warmup on NBA TV and The Bounce on the Yahoo sports app and has served as a sideline reporter for TNT and ESPN. She was the first woman to serve as a full-time NBA game analyst and the first female coach of a men's professional league team.

Jason Kander is a veteran, politician, and activist. A former Secretary of State of Missouri, in 2018 he dropped out of a mayoral campaign after announcing that he needed to address untreated PTSD from his time serving in Afghanistan. He re-emerged and founded Let America Vote to end voter suppression. He now runs the Veteran's Community Project, an organization devoted to building housing and providing support services to veterans. He is also the bestselling author of Outside the Wire and host of the popular political podcast, Majority 54. In his down time, he coaches True's baseball team.

Morris Katz is the author of many successful children's books including My First Book of Superpowers, and Even Super Heroes Sleep.