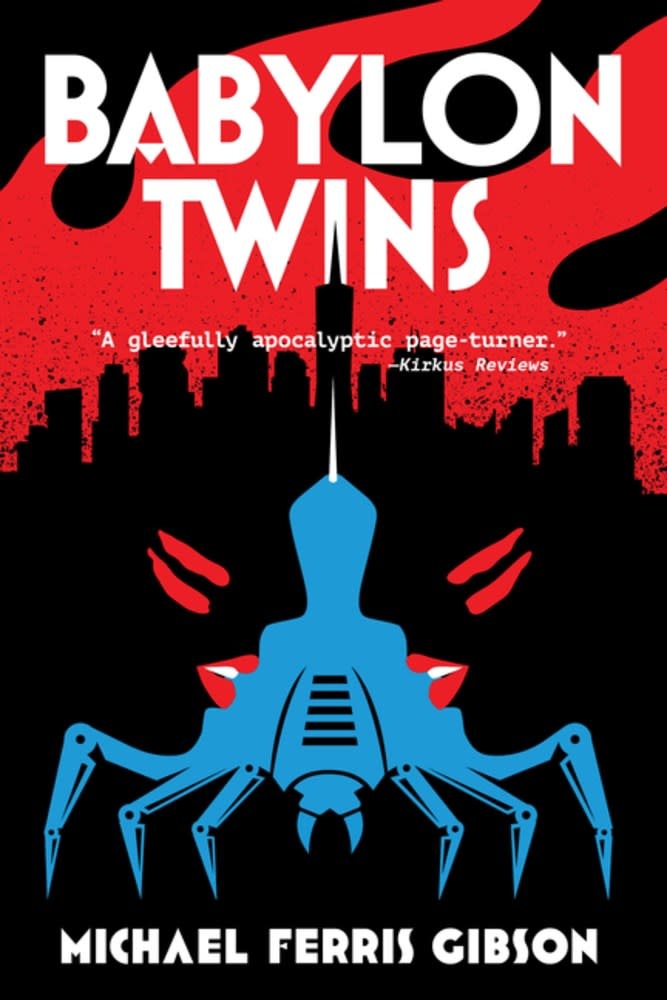 Fast-paced, funny, and sharp, this rollicking post-apocalyptic novel follows teenage twins who set out to save the world from a machine intelligence that has drugged humanity into oblivion.

“A gleefully apocalyptic page-turner . . .” —Kirkus ReviewsMeet Chloe and Elizabeth Yetti: antisocial, semi-homicidal eighteen-year-old twins casually surviving the AI apocalypse.Ten years ago, a powerful machine intelligence unleashed a nanoengineered superdrug on humanity. Civilization is now a collection of mindless addicts confined to automated treatment centers that tower over drone-dominated cityscapes. Having escaped and grown up in the forests of Northern California alongside their younger brother and brilliant scientist/survivalist mother, Clo and El stayed safe while society collapsed around them.But when a mysterious stranger and a demonic woodland creature appear and threaten their family, the twins are drawn back to a disintegrating, drug-addled San Francisco. There, biomechanical gods and monsters vie for control of what’s left of humanity’s consciousness. Armed with only a knife, an old hunting rifle, and their secret, cryptophasic twin language, Clo and El realize that surviving the apocalypse was just the beginning—now they’ve got to face it head-on.The first book in the Babylon Twins trilogy, this epic adventure takes readers on a journey filled with sci-fi spectacle and darkly humorous twists and turns, not to mention some good old-fashioned butt-kicking. The second book in the series will be coming out in 2022.

M. F. Gibson is a writer and former actor, director, documentary filmmaker, producer, head of product at a tech start-up, and frozen-fish chopper at the marine mammal rescue center. He grew up in San Francisco and takes inspiration from his city and the changes it has undergone over the years. He still lives in his hometown, now with his Westie and two children.