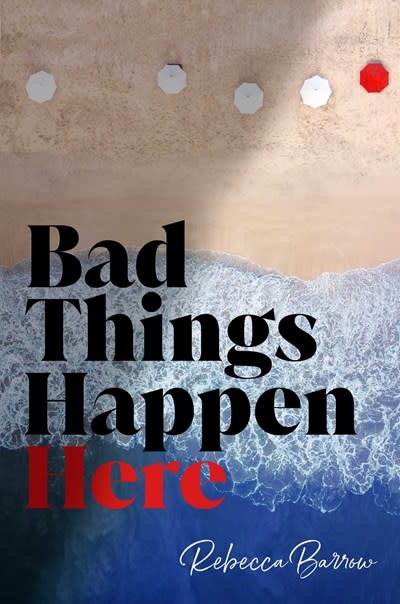 I Killed Zoe Spanos meets The Cheerleaders in this haunting mystery about an island town with a history of unsolved deaths—and a girl desperate to uncover the mystery behind it all.

Luca Laine Thomas lives on a cursed island. To the outside world, Parris is an exclusive, idyllic escape accessible only to the one percent. There’s nothing idyllic about its history, though, scattered with the unsolved deaths of young women—deaths Parris society happily ignores to maintain its polished veneer. But Luca can’t ignore them. Not when the curse that took them killed her best friend, Polly, three years ago. Not when she feels the curse lingering nearby, ready to take her next.

When Luca comes home to police cars outside her house, she knows the curse has visited once again. Except this time, it came for Whitney, her sister. Luca decides to take the investigation of Whitney’s death into her own hands. But as a shocking betrayal rocks Luca’s world, the identity Whitney’s killer isn’t the only truth Luca seeks. And by the time she finds what she’s looking for, Luca will come face to face with the curse she’s been running from her whole life.

Rebecca Barrow is the critically acclaimed author of Interview with the Vixen, This Is What It Feels Like, You Don’t Know Me But I Know You, and Bad Things Happen Here. She is a lover of sunshine, Old Hollywood icons, and all things high femme. She lives and writes in England. Visit her at Rebecca-Barrow.com. 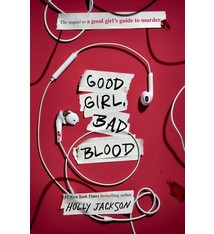 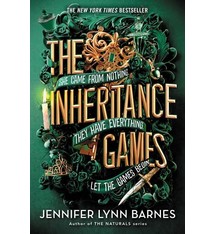