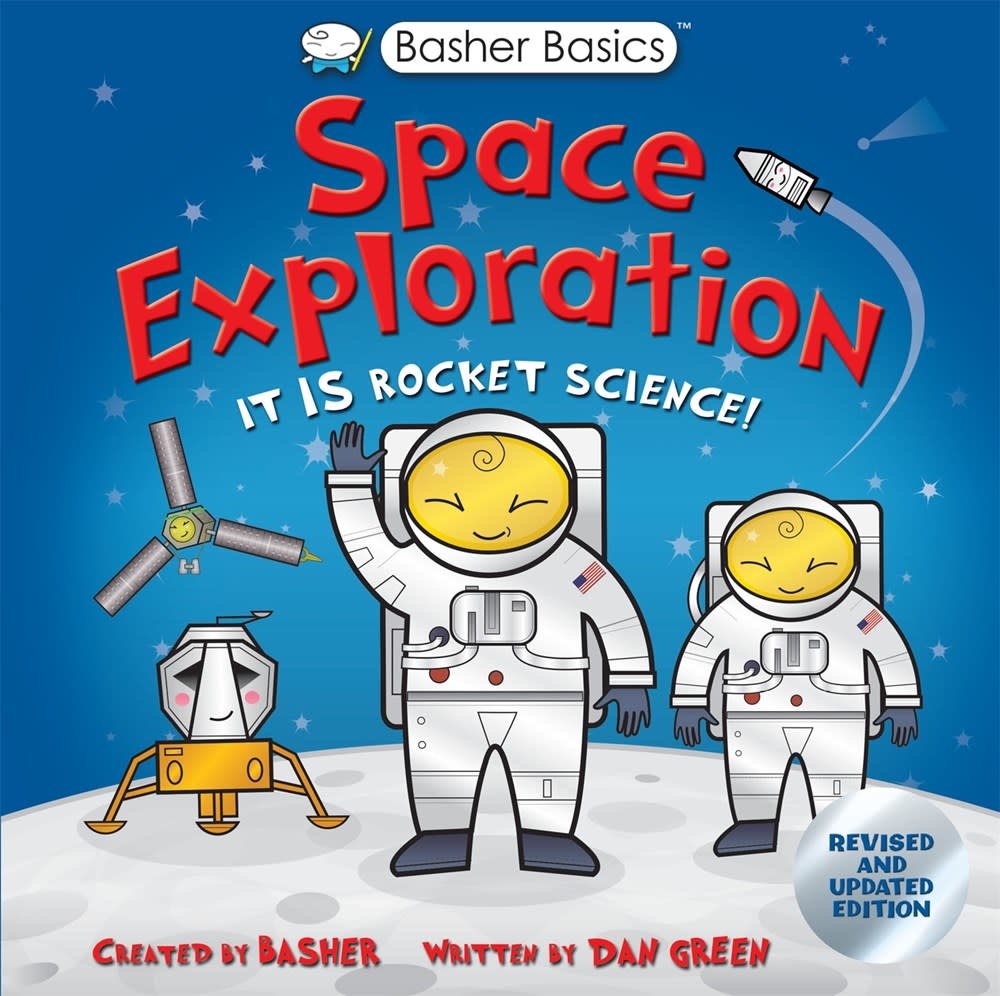 Now with updated space facts and information on the latest space missions and probes—just in time to celebrate the 50th Anniversary of the Apollo 11 Moon Landing!

From Basher, the illustrator who showed the periodic table in a whole new light and gave us his fresh spin on physics, astronomy, planet Earth, chemistry and more, comes a book that shines its light into out-of-this-world beings who make the universe tick.

Learn about the amazing research that is revolutionizing space exploration, from the pioneering space crafts and equipment known as 'Space Aces' that have been used to delve into deep-space exploration to the scientists known as 'The Outerplanetary Mob' that have not only taken voyages to space and back but have contributed to our understanding of the universe.

Space Exploration is a compelling guide to developments at the very forefront of science – a must-read for anyone wishing to understand, and engage with, modern space. 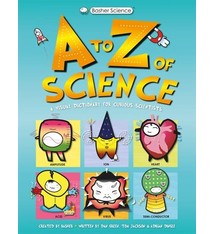 Basher Science: An A to Z of Science 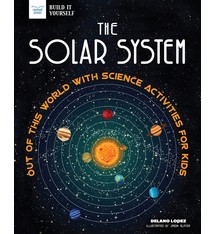 The Solar System: Out of this World with Science Activities...