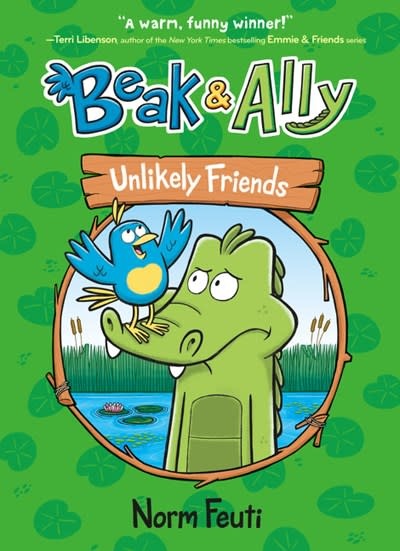 Now in paperback! In the first book of a series by Norm Feuti, an outgoing bird is determined to befriend a reluctant alligator. Beak & Ally is a new early reader graphic novel series perfect for fans of Narwhal and Jelly.

Ally the alligator is perfectly happy being alone . . . until one day a noisy bird named Beak lands on her snout.Beak thinks Ally is lonely and needs a friend. He has all sorts of friendship goals in mind, like riding bikes together, going to the movies together, and even solving mysteries together! But when a Long-Billed Party Pooper crashes Beak’s nest-warming party, Ally decides to show Beak something important to her: sticking up for what’s right. 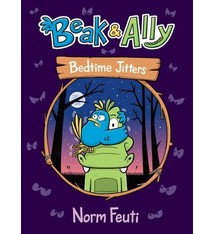 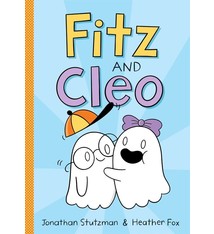 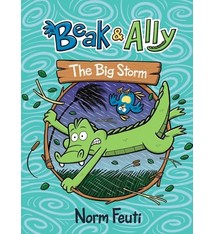 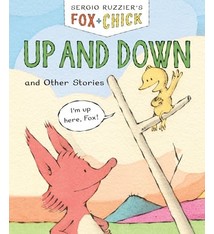 Fox & Chick: Up and Down and Other Stories