Home » Beautiful World, Where Are You: A novel 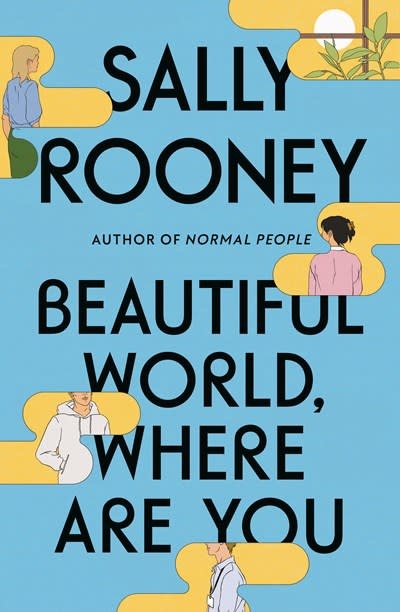 Beautiful World, Where Are You: A novel

A new novel by Sally Rooney, the bestselling author of Normal People and Conversations with Friends

Alice, a novelist, meets Felix, who works in a warehouse, and asks him if he’d like to travel to Rome with her. In Dublin, her best friend, Eileen, is getting over a break-up, and slips back into flirting with Simon, a man she has known since childhood.

Alice, Felix, Eileen, and Simon are still young—but life is catching up with them. They desire each other, they delude each other, they get together, they break apart. They have sex, they worry about sex, they worry about their friendships and the world they live in. Are they standing in the last lighted room before the darkness, bearing witness to something? Will they find a way to believe in a beautiful world?

Sally Rooney is the author of the novels Conversations with Friends and Normal People. She was the winner of the Sunday Times/Peters Fraser + Dunlop Young Writer Award in 2017. In 2018, Conversations with Friends was short-listed for both the Dylan Thomas Prize and the Rathbones Folio Prize, and Normal People was the Waterstones Book of the Year, won the Costa Novel Award, and was long-listed for the Booker Prize. Normal People won the Encore Award in 2019. Rooney was the editor of The Stinging Fly in 2018 and a Cullman Center Fellow at the New York Public Library from 2019 to 2020. She was nominated for an Emmy for her work on the Hulu/BBC television adaptation of Normal People in 2020. 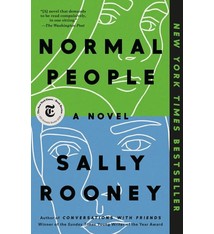 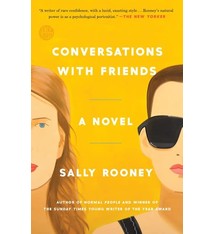 Conversations with Friends: A Novel