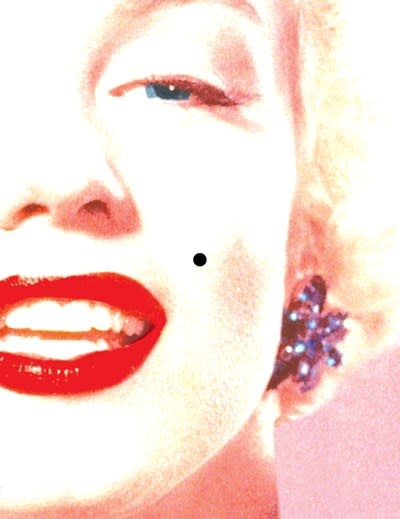 In a powerful novel in verse, an award-winning author offers an eye-opening look at the life of Marilyn Monroe.

From the day she was born into a troubled home to her reigning days as a Hollywood icon, Marilyn Monroe (née Norma Jeane Mortenson) lived a life that was often defined by others. Here, in a luminous poetic narrative, acclaimed author Carole Boston Weatherford tells Marilyn’s story in a way that restores her voice to its rightful place: center stage. Revisiting Marilyn’s often traumatic early life—foster homes, loneliness, sexual abuse, teen marriage—through a hard-won, meteoric rise to stardom that brought with it exploitation, pill dependency, and depression, the lyrical narrative continues through Marilyn’s famous performance at JFK’s birthday party, three months before her death. In a story at once riveting, moving, and unflinching, Carole Boston Weatherford tells a tale of extraordinary pain and moments of unexpected grace, gumption, and perseverance, as well as the inexorable power of pursuing one’s dreams. A beautifully designed volume.