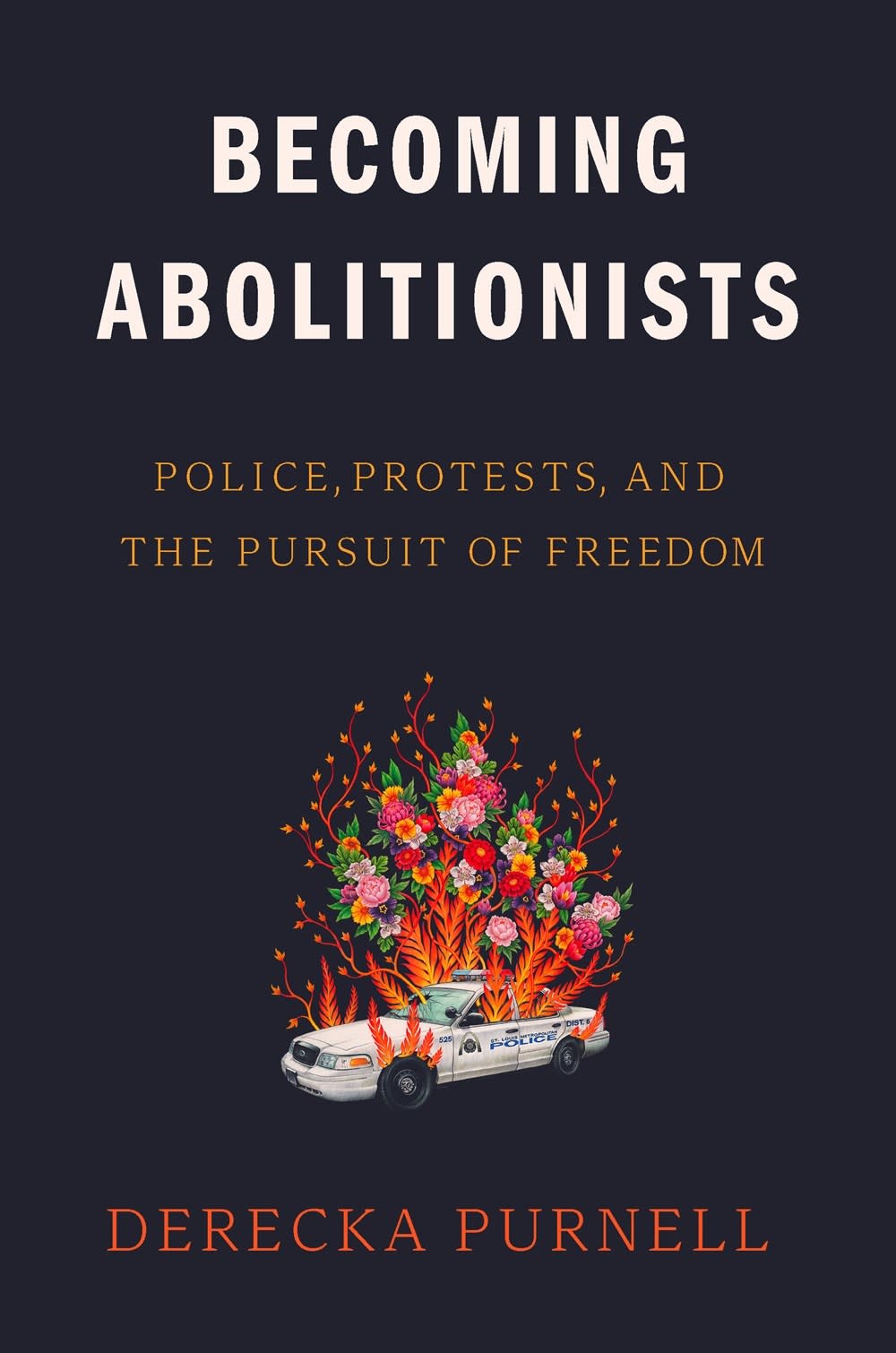 Police can not be reformed. Derecka Purnell invites us to question why we think we need the police in the first place and imagine a world where the underlying structures that cause violence and harm are dismantled.

For more than a century, activists in the United States have tried to reform the police. From community policing initiatives to increasing diversity, none of it has stopped the police from killing about three people a day. Millions of people continue to protest police violence because these “solutions” do not match the problem: the police cannot be reformed.

In Becoming Abolitionists, Purnell draws from her experiences as a lawyer, writer, and organizer initially skeptical about police abolition. She saw too much sexual violence and buried too many friends to consider getting rid of police in her hometown of St. Louis, let alone the nation. But the police were a placebo. Calling them felt like something, and something feels like everything when the other option seems like nothing.

Purnell details how multi-racial social movements rooted in rebellion, risk-taking, and revolutionary love pushed her and a generation of activists toward abolition. The book travels across geography and time, and offers lessons that activists have learned from Ferguson to South Africa, from Reconstruction to contemporary protests against police shootings.

Here, Purnell argues that police can not be reformed and invites readers to envision new systems that work to address the root causes of violence. Becoming Abolitionists shows that abolition is not solely about getting rid of police, but a commitment to create and support different answers to the problem of harm in society, and, most excitingly, an opportunity to reduce and eliminate harm in the first place.

Derecka Purnell is a human rights lawyer, writer, and organizer. She received her JD from Harvard Law School, and works to end police and prison violence by providing legal assistance, research, and training to community-based organizations through an abolitionist framework. Her work and writing has been featured in the New York Times, NPR, The Atlantic, the Boston Globe, Harper’s Bazaar, Cosmopolitan, The Appeal, Truthout, Slate, and many other publications. Derecka is currently a columnist at the Guardian and co-founder of the forthcoming National Museum of Social Justice and Contemporary Activism.