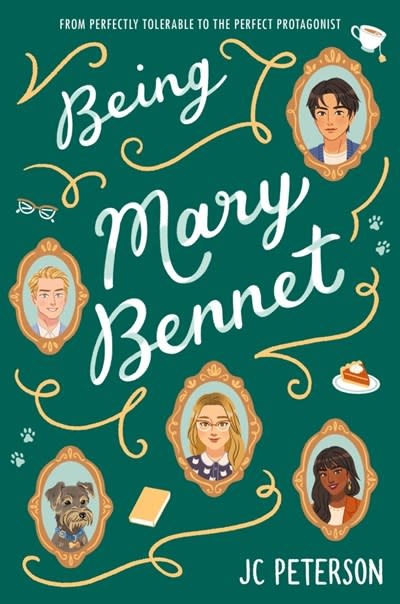 Acerbic and delightful, this YA rom-com about a girl who resolves to become the main character of her own story is perfect for fans of Jenny Han and Becky Albertalli.

It is a truth universally acknowledged that every bookworm secretly wishes to be Lizzy Bennet.A less acknowledged truth is that Mary Bennet might be a better fit.For seventeen-year-old Marnie Barnes, who’s convinced she is the long-suffering protagonist of her life, this revelation comes at the end of a series of self-induced disasters that force her to confront a devastating truth: Marnie has more in common with Mary Bennet—the utterly forgettable middle sister—than the effervescent Lizzy.Determined to reinvent herself, she enlists the help of her bubbly roommate and opens herself up to the world—leading lady style. And between new friends, a very cute boy, and a rescue pup named Sir Pat, Marnie realizes that being the main character doesn’t mean rewriting your life entirely. It's about finding the right cast of characters, the love interest of your dreams, and, most important, embracing your story, flaws and all. With a hilariously sharp voice, a sweet and fulfilling romance that features a meet-cute in an animal shelter, and a big family that revels in causing big problems, this charming comedy of errors will have readers cheering for Marnie during every step of her obstacle-ridden journey toward embracing who she truly is.

J.C. Peterson lives in Denver, CO, with her husband, two small sons, and one enormous tabby. She earned her degree in journalism from Michigan State University and worked as an award-winning journalist and editor at an alt-newsweekly before becoming a freelance writer and mom. When not dreaming up funny contemporary stories or herding children, she loves to eat and shop local, explore the Colorado mountains, and plan new adventures. Being Mary Bennet is her first novel, and you can find her at www.jcpetersonwrites.com. 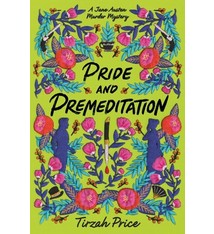 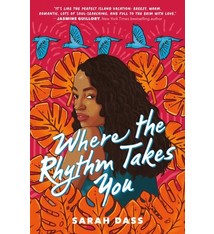 Where the Rhythm Takes You