Home » Beloved Beasts: Fighting for Life in the Age of Extinction 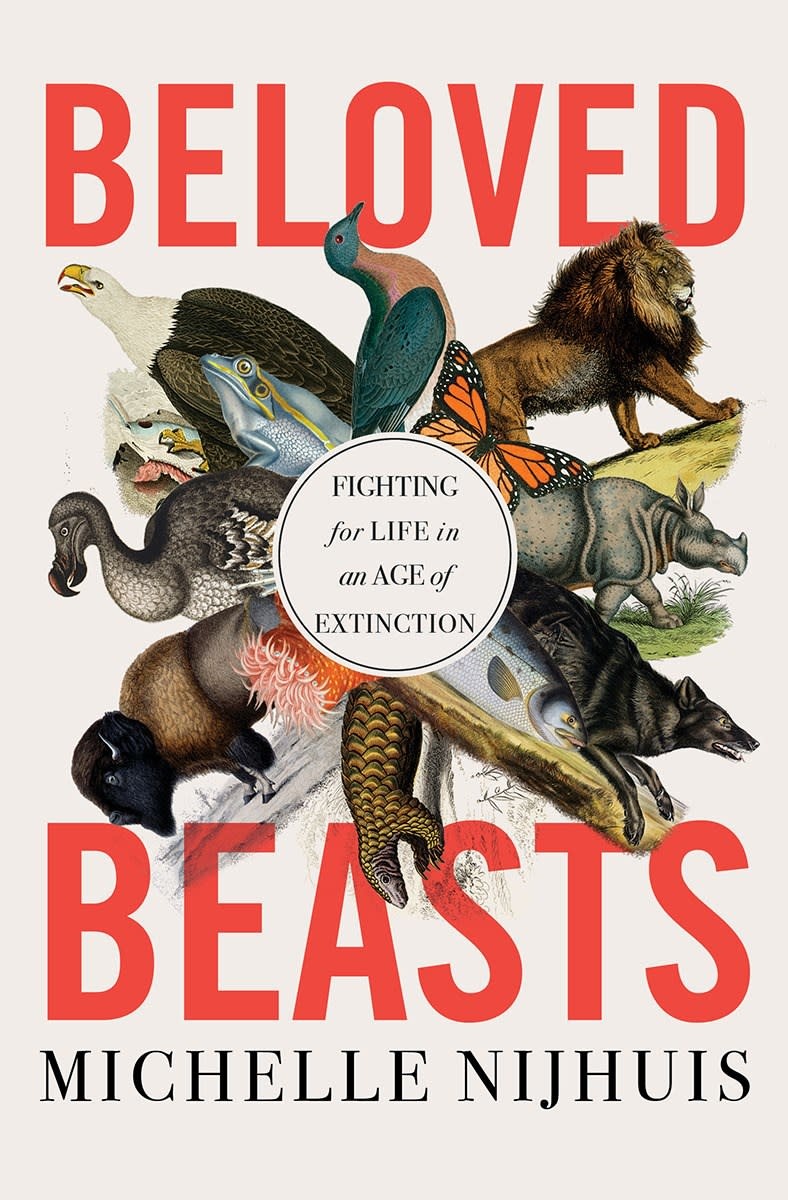 Beloved Beasts: Fighting for Life in the Age of Extinction

One of Literary Hub's Most Anticipated Books of 2021

A vibrant history of the modern conservation movement—told through the lives and ideas of the people who built it.

In the late nineteenth century, as humans came to realize that our rapidly industrializing and globalizing societies were driving other animal species to extinction, a movement to protect and conserve them was born. In Beloved Beasts, acclaimed science journalist Michelle Nijhuis traces the movement’s history: from early battles to save charismatic species such as the American bison and bald eagle to today’s global effort to defend life on a larger scale.She describes the vital role of scientists and activists such as Aldo Leopold and Rachel Carson as well as lesser-known figures in conservation history; she reveals the origins of vital organizations like the Audubon Society and the World Wildlife Fund; she explores current efforts to protect species such as the whooping crane and the black rhinoceros; and she confronts the darker side of conservation, long shadowed by racism and colonialism.As the destruction of other species continues and the effects of climate change escalate, Beloved Beasts charts the ways conservation is becoming a movement for the protection of all species—including our own.

Michelle Nijhuis is a project editor at the Atlantic, a contributing editor at High Country News, and an award-winning reporter whose work has been published in National Geographic and the New York Times Magazine. She is coeditor of The Science Writers' Handbook and lives in White Salmon, Washington.