Home » Between Two Kingdoms: A Memoir of a Life Interrupted 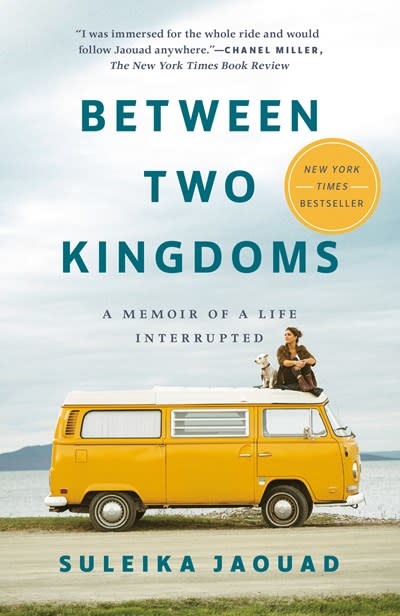 Between Two Kingdoms: A Memoir of a Life Interrupted

NEW YORK TIMES BESTSELLER  / A searing, deeply moving memoir of illness and recovery that traces one young woman’s journey from diagnosis to remission to re-entry into “normal” life—from the author of the Life, Interrupted column in The New York Times

Suleika embarked—with her new best friend, Oscar, a scruffy terrier mutt—on a 100-day, 15,000-mile road trip across the country. She set out to meet some of the strangers who had written to her during her years in the hospital: a teenage girl in Florida also recovering from cancer; a teacher in California grieving the death of her son; a death row inmate in Texas who had also spent years confined in a room. What she learned on this trip is that the divide between the sick and the well doesn’t really exist. It is porous, and the vast majority of us will travel between these realms throughout our lives.