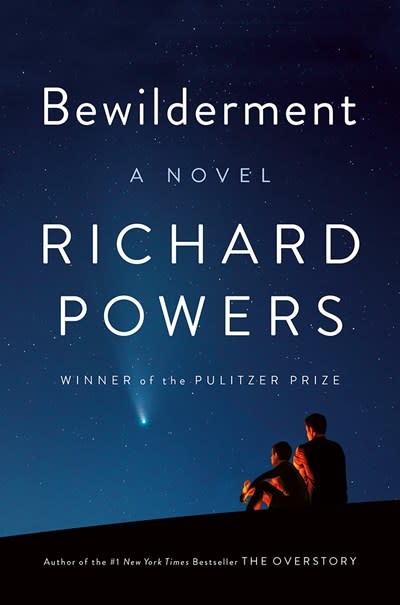 Longlisted for the 2021 Booker Prize

Named one of the Most Anticipated Books of 2021 by New York Magazine, Chicago Tribune, BookPage, Literary Hub, The Millions, New Statesman, and Times of London