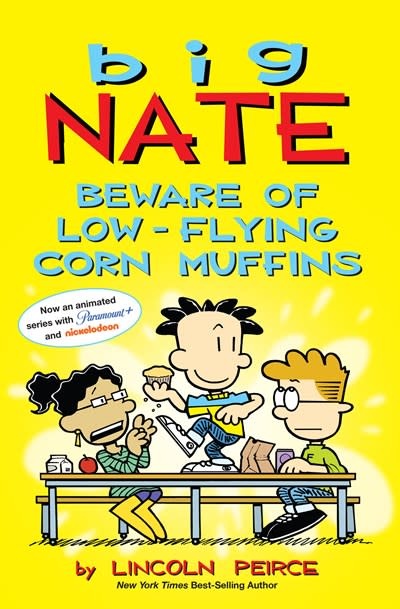 Sixth-grade dynamo Nate Wright has all kinds of big plans and tricks up his sleeve, including writing a new hit children's book, trying to convince his dad to get him a new dog for Christmas, and helping his friend Chad score a new nickname at P.S. 38. Along the way, he encounters resistance from all the usual suspects, including Mrs. Godfrey, classmate Gina, and anyone skeptical of his plans to become an award-winning author. And as usual, things never quite turn out exactly like he planned. Join Nate and friends for another laugh-packed installment of Big Nate comic fun.