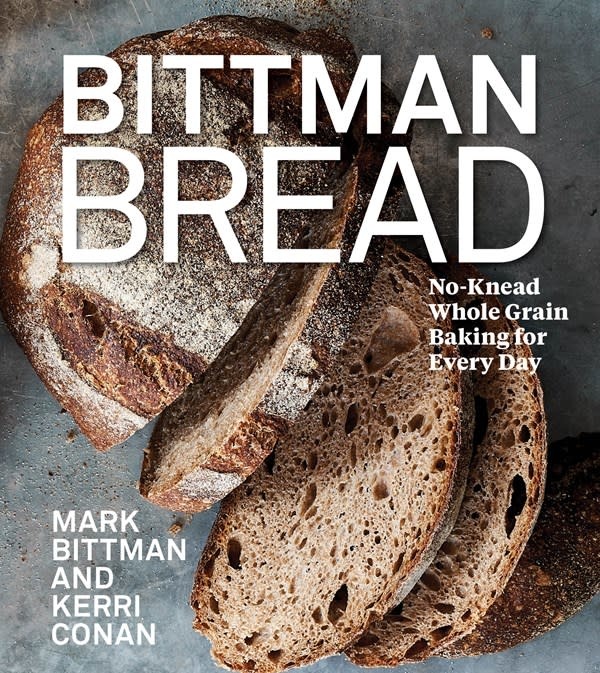 This is the best bread you’ve ever had—best tasting, nourishing, and easy to make right in your own kitchen. Mark Bittman and co-author Kerri Conan have spent years perfecting their delicious, naturally leavened, whole-grain bread. Their discovery? The simplest, least fussy, most flexible way to make bread really is the best. Beginning with a wholesome, flavorful no-knead loaf (that also happens to set you up with a sourdough starter for next time), this book features a bounty of simple, adaptable recipes for every taste, any grain—including baguettes, hearty seeded loaves, sandwich bread, soft pretzels, cinnamon rolls, focaccia, pizza, waffles, and much more. At the foundation, Mark and Kerri offer a method that works with your schedule, a starter that’s virtually indestructible, and all the essential information and personal insights you need to make great bread.

MARK BITTMAN is the author of more than thirty books, including the How to Cook Everything series and the #1 New York Times bestseller VB6: Eat Vegan Before 6:00 to Lose Weight and Restore Your Health . . . for Good. He was a food columnist, opinion columnist, and the lead magazine food writer at the New York Times, where he started writing in 1984 and remained for more than thirty years.

Bittman has starred in four television series, including Showtime's Emmy-winning Years of Living Dangerously. He is a longtime Today regular and has made hundreds of television, radio, and podcast appearances, including on Jimmy Kimmel Live!, Real Time with Bill Maher, and CBS's The Dish; and on NPR's All Things Considered, Fresh Air, and Morning Edition.

Bittman has written for countless publications and spoken at dozens of universities and conferences; his 2007 TED talk "What's wrong with what we eat?" has almost five million views. He was a distinguished fellow at the University of California, Berkeley, and a fellow at the Union of Concerned Scientists. He has received six James Beard Awards, four IACP Awards, and numerous other honors.

Bittman is currently special advisor on food policy at Columbia University's Mailman School of Public Health, where he teaches and hosts a lecture series. He is also the editor in chief of Heated. His most recent book is his history of food and humanity, Animal, Vegetable, Junk.KERRI CONAN is a former editor at Simon & Schuster and has collaborated with Mark Bittman on numerous cookbooks since 2004, developing recipes, directing testing, producing photo shoots, and escorting manuscripts through the publishing process. Before Kerri started working with Mark, she ran the test kitchen at Restaurant Business magazine, where she had the opportunity to tour all kinds of agricultural and food production operations around the world. Her freelance stories have appeared in Gourmet, Health, Entertainment Weekly, Organic Living, and Saveur magazines as well as Mark's blog for the New York Times, his newsletter, and Heated on the Medium platform. She lives in the Pacific Northwest and posts on Instagram under @ourdailybowl. 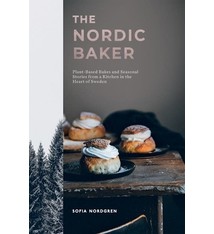 The Nordic Baker: Plant-Based Bakes and Seasonal Stories from a Kitchen in the Heart of Sweden 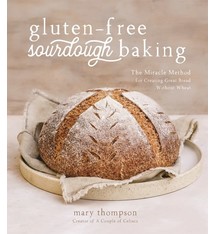