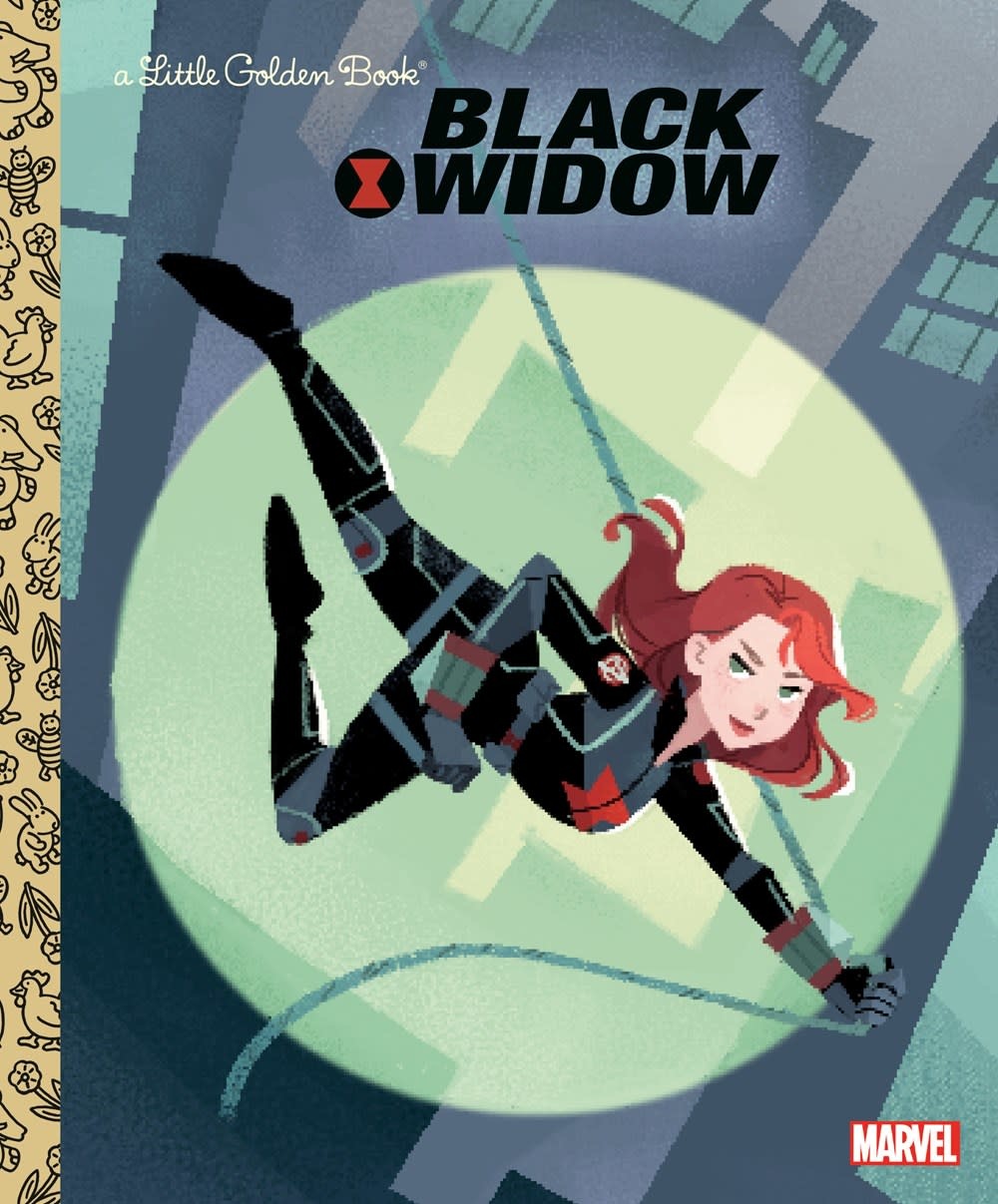 The Marvel Avenger known as Black Widow is ready to strike in her first Little Golden Book!

Meet Marvel’s super-spy hero Black Widow, the Avenger who never backs down even when faced with the baddest of the bad guys. Boys and girls ages 2 to 5 will love this action-packed Little Golden Book as they learn about the Black Widow—from all her amazing skills to her faithful friends and fiercest foes.

Marvel Super Heroes are some of the most popular comic book characters in the world, and include: Spider-Man, the Hulk, Iron Man, Captain America, Thor, and the Avengers. The Marvel Little Golden Books continues to expand right along with the Marvel Cinematic Universe with two to four new titles each year.

Christy Webster is the author of numerous books for young readers. She lives in New York City and enjoys spending time in Maine in a cabin that can be reached only by canoe.