Home » Brave Face: How I Survived Growing Up, Coming Out, & Depression 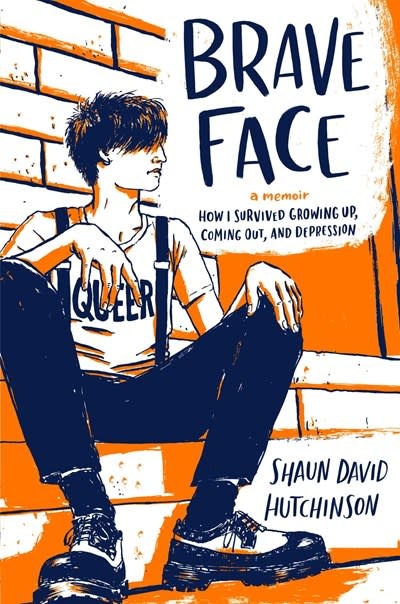 Brave Face: How I Survived Growing Up, Coming Out, & Depression

Critically acclaimed author of We Are the Ants—described as having “hints of Vonnegut’s Slaughterhouse-Five” (School Library Journal)—opens up about what led to an attempted suicide in his teens, and his path back from the experience.

“I wasn’t depressed because I was gay. I was depressed and gay.”

Shaun David Hutchinson was nineteen. Confused. Struggling to find the vocabulary to understand and accept who he was and how he fit into a community in which he couldn’t see himself. The voice of depression told him that he would never be loved or wanted, while powerful and hurtful messages from society told him that being gay meant love and happiness weren’t for him.

A million moments large and small over the years all came together to convince Shaun that he couldn’t keep going, that he had no future. And so he followed through on trying to make that a reality.

Thankfully Shaun survived, and over time, came to embrace how grateful he is and how to find self-acceptance. In this courageous and deeply honest memoir, Shaun takes readers through the journey of what brought him to the edge, and what has helped him truly believe that it does get better. 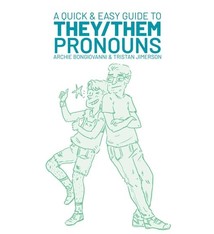