'This is, in fact, not what you were looking for; but it's much more interesting' Terry Pratchett

Much loved for its wit and wisdom since 1870, Brewer's Dictionary of Phrase and Fable takes you on a captivating adventure through its trademark blend of language, culture,myth and legend. Nowhere else could the histories of the guillotine and Guinness stout sit so comfortably alongside the KGB and the Keystone Kops.

Brewer's is a catalogue of curiosities and absurdities that, over almost 150 years in print, has acquired near-mythical status.

Edited by Susie Dent, this new edition includes a brand new Collection of Curious Words and many new and updated entries. Its pages brim with esoteric and entertaining oddities - everything from curious customs to the world of newspapers and political alliances of yesteryear - all seen through the distinctive Brewer lens.

This twentieth edition of Brewer's Dictionary of Phrase and Fable encapsulates all the charm and wit that characterise its predecessors and maintains the standards of scholarship and eclecticism that have long been its hallmark.

Whether you're a committed Brewerphile or a newcomer to its pages of fascinating entries, this edition will draw you in and keep you glued to its rich mix of eccentric nuggets.

As Susie Dent explains in the foreword, Brewer's "is unlike any other reference book that exists, anywhere." 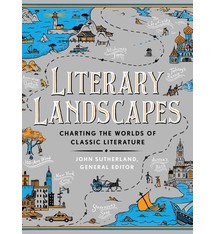 The Illustrated Histories of Everyday Expressions 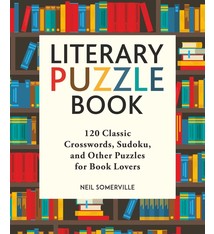 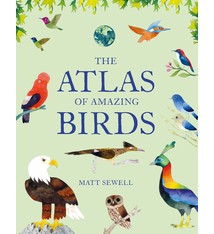 The Atlas of Amazing Birds