Home » California Burning: The Fall of Pacific Gas and Electric and What It Means for America's Power Grid 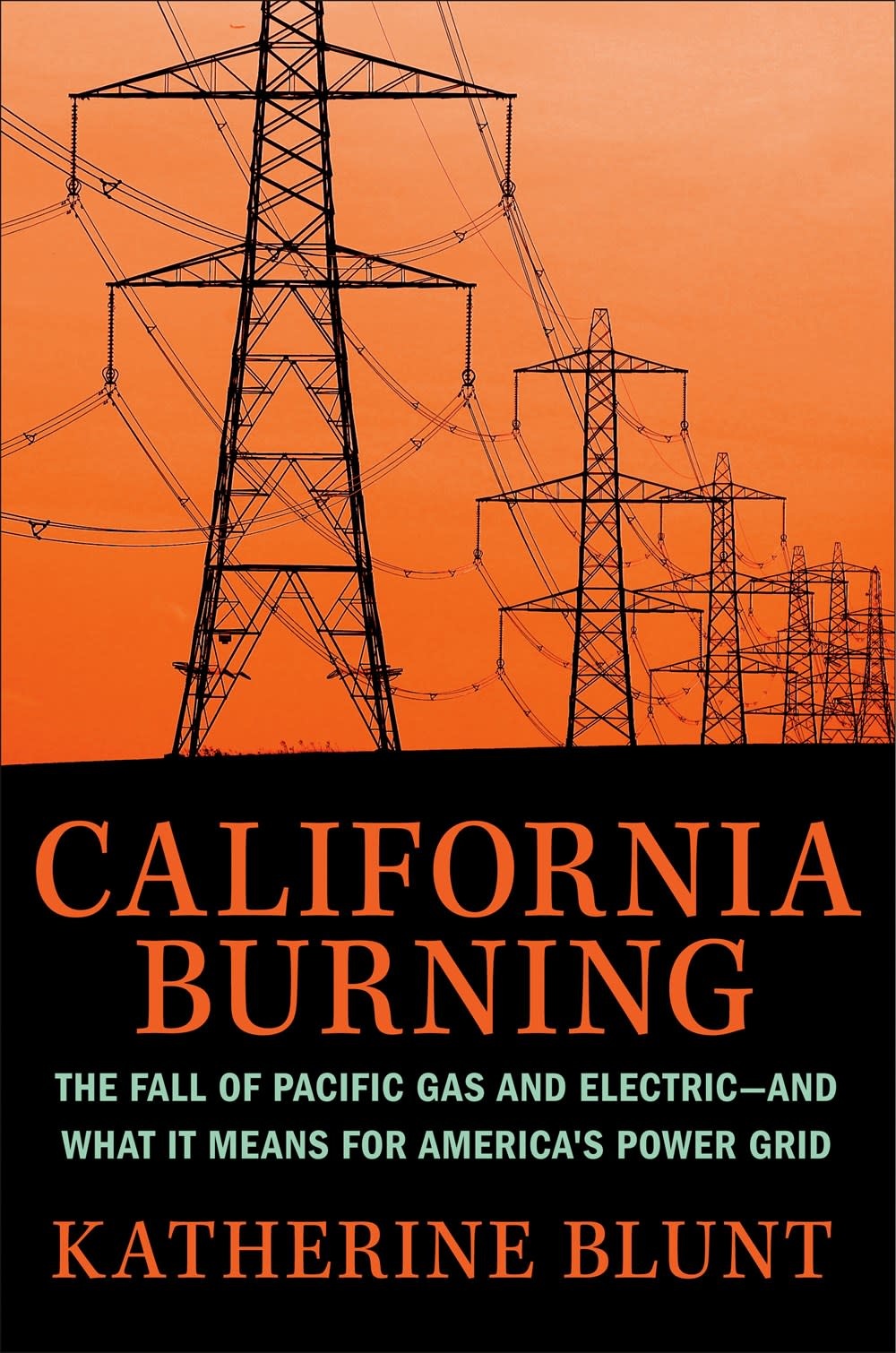 California Burning: The Fall of Pacific Gas and Electric and What It Means for America's Power Grid

A revelatory, urgent narrative with national implications, exploring the decline of California’s largest utility company that led to countless wildfires — including the one that destroyed the town of Paradise – and the human cost of infrastructure failure

Pacific Gas and Electric was a legacy company built by innovators and visionaries, establishing California as a desirable home and economic powerhouse. In California Burning, Wall Street Journal reporter and Pulitzer finalist Katherine Blunt examines how that legacy fell apart—unraveling a long history of deadly failures in which Pacific Gas and Electric endangered millions of Northern Californians, through criminal neglect of its infrastructure. As PG&E prioritized profits and politics, power lines went unchecked—until a rusted hook purchased for 56 cents in 1921 split in two, sparking the deadliest wildfire in California history.

Beginning with PG&E’s public reckoning after the Paradise fire, Blunt chronicles the evolution of PG&E’s shareholder base, from innovators who built some of California's first long-distance power lines to aggressive investors keen on reaping dividends. Following key players through pivotal decisions and legal battles, California Burning reveals the forces that shaped the plight of PG&E: deregulation and market-gaming led by Enron Corp., an unyielding push for renewable energy, and a swift increase in wildfire risk throughout the West, while regulators and lawmakers pushed their own agendas.

California Burning is a deeply reported, character-driven narrative, the story of a disaster expanding into a much bigger exploration of accountability. It’s an American tragedy that serves as a cautionary tale for utilities across the nation—especially as climate change makes aging infrastructure more vulnerable, with potentially fatal consequences. 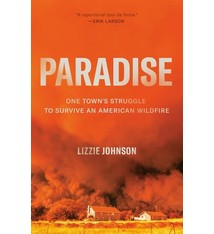 Paradise: One Town's Struggle to Survive an American Wildfire