Home » Princess Cora and the Crocodile 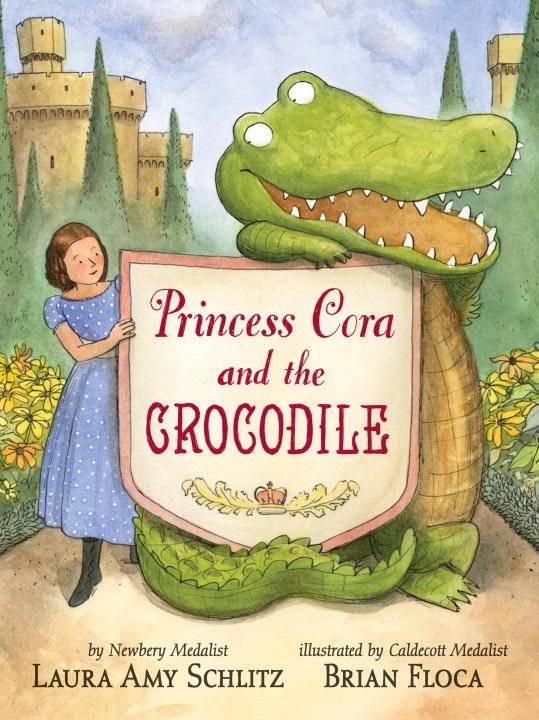 Princess Cora and the Crocodile

A Newbery Medalist and a Caldecott Medalist join forces to give an overscheduled princess a day off - and a deliciously wicked crocodile a day on.

Princess Cora is sick of boring lessons. She's sick of running in circles around the dungeon gym. She's sick, sick, sick of taking three baths a day. And her parents won't let her have a dog.

But when she writes to her fairy godmother for help, she doesn't expect that help to come in the form of a crocodile-a crocodile who does not behave properly.

Darling and classic. Laura Amy Schlitz and Brian Floca are a perfect team. When we are introduced to Princess Cora, she's wheeling under the burden of growing up to be perfect. After a desperate plea to her fairy godmother, she accidentally ends up with a crocodile as a pet, which turns out to be just the remedy for the situation. The crocodile puts on a not-super-convincing Princess Cora costume and gives her a day off, giving Cora a chance to discover how to stand up for herself. Hilarious and inviting, you'll be reading this with a smile on your face the whole time. 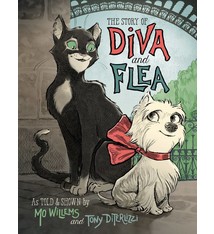 The Story of Diva and Flea 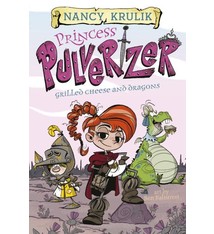