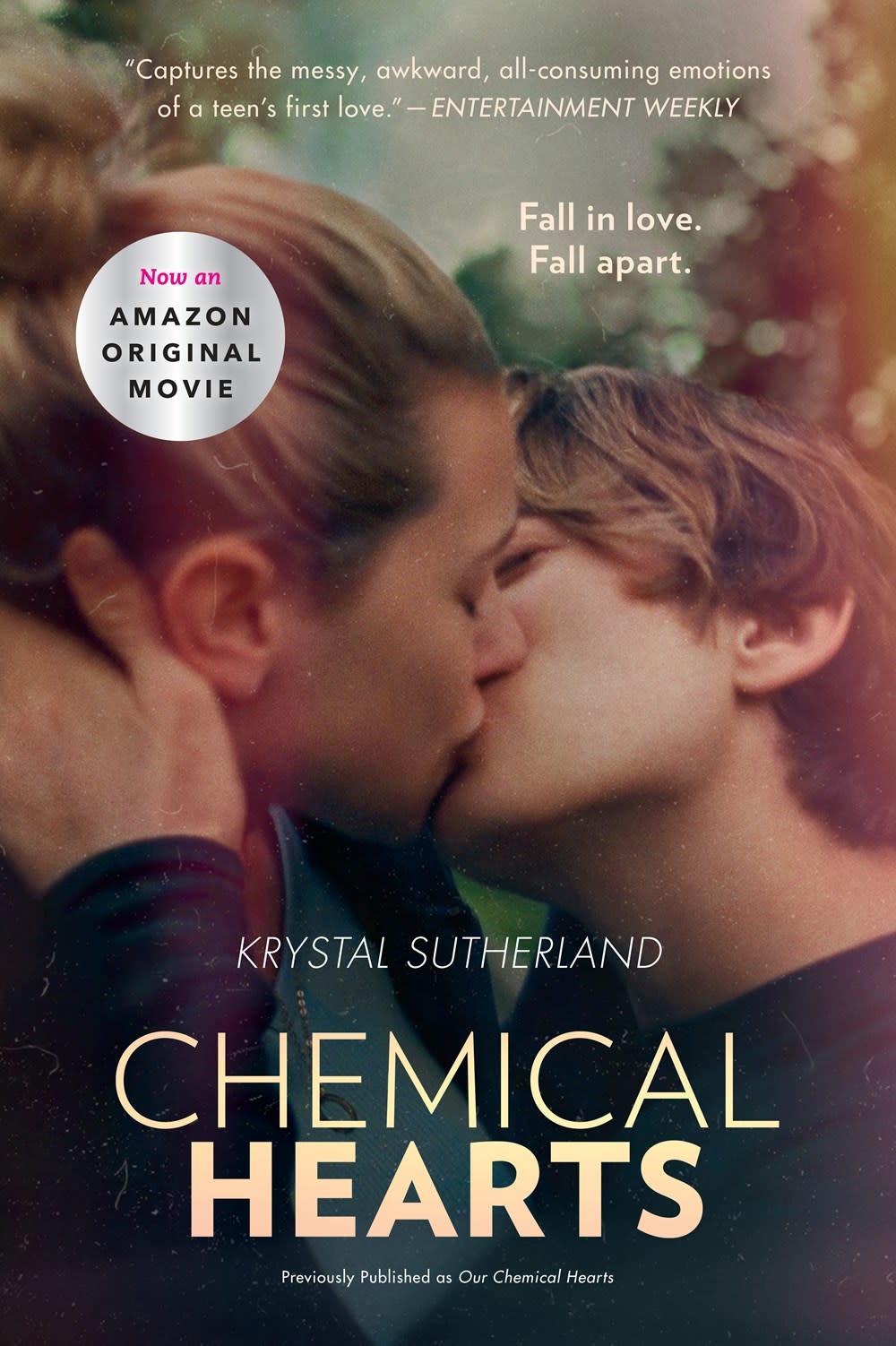 An irresistible story of first love, broken hearts, and the golden seams that put them back together again—soon to be an Amazon original film starring Lili Reinhart (Riverdale) and Austin Abrams (Paper Towns).

Henry Page has never been in love. He fancies himself a hopeless romantic, but the love that he’s been expecting just hasn’t been in the cards for him—at least not yet. Instead, he’s been happy to focus on finally becoming editor of his school newspaper. Then Grace Town walks into his first period class on the third Tuesday of senior year and he knows everything’s about to change. Grace isn’t who Henry pictured as his dream girl—she walks with a cane, wears oversized boys’ clothes, and rarely seems to shower. Yet when Grace and Henry are both chosen to edit the school paper, he quickly finds himself falling for her. It’s obvious there’s something broken about Grace, and Henry wants nothing more than to help her put the pieces back together again. But as Henry learns, what you want may not have anything to do with what you get.

Krystal Sutherland (krystalsutherland.com) was born and raised in Townsville, Australia, a place that has never experienced winter. Since then she’s lived in Sydney, where she edited her university’s student magazine; Amsterdam, where she worked as a foreign correspondent; and Hong Kong. Krystal has also interned at Bloomsbury Publishing and was shortlisted for the Queensland Young Writers Award. Our Chemical Hearts is her debut novel. Follow her on Twitter @km_sutherland and on Tumblr at krystalsutherland.tumblr.com.