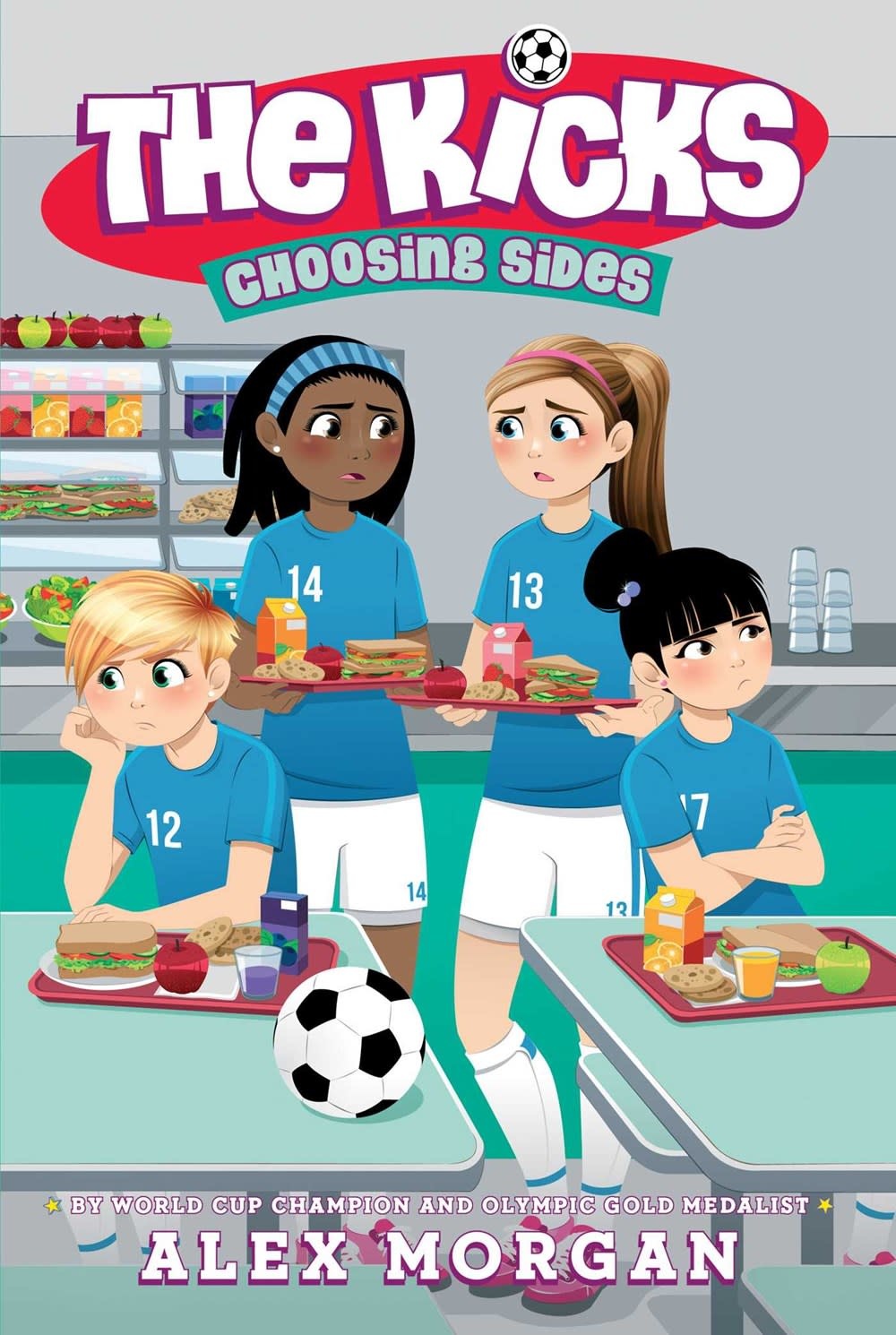 After an easy win against the Roses, Devin is reminded of how the Kicks were playing when she first joined and how far they have come since then.

Devin runs into Sasha, a summer league teammate of hers, who confides that the Roses’ coach doesn’t seem to care that they’re losing and asks Devin for help. She invites the Roses to a weekend soccer clinic that the Kicks are going to.

But when the eighth graders find out that Devin is helping another team in their league, they are not pleased and accuse Devin of helping the competition—especially when the Roses begin to win.

Meanwhile, Zoe and Emma haven’t been seeing eye-to-eye, and their friendship seems to be in trouble, putting Devin and Jessi in the middle of their fights. When they begin to disrupt the Kicks’ practices, Devin knows she has to do something.

Can Devin prove to her team and her friends that she’s not playing favorites or choosing sides? 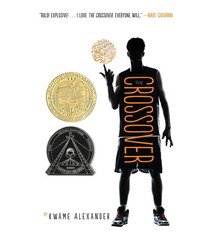