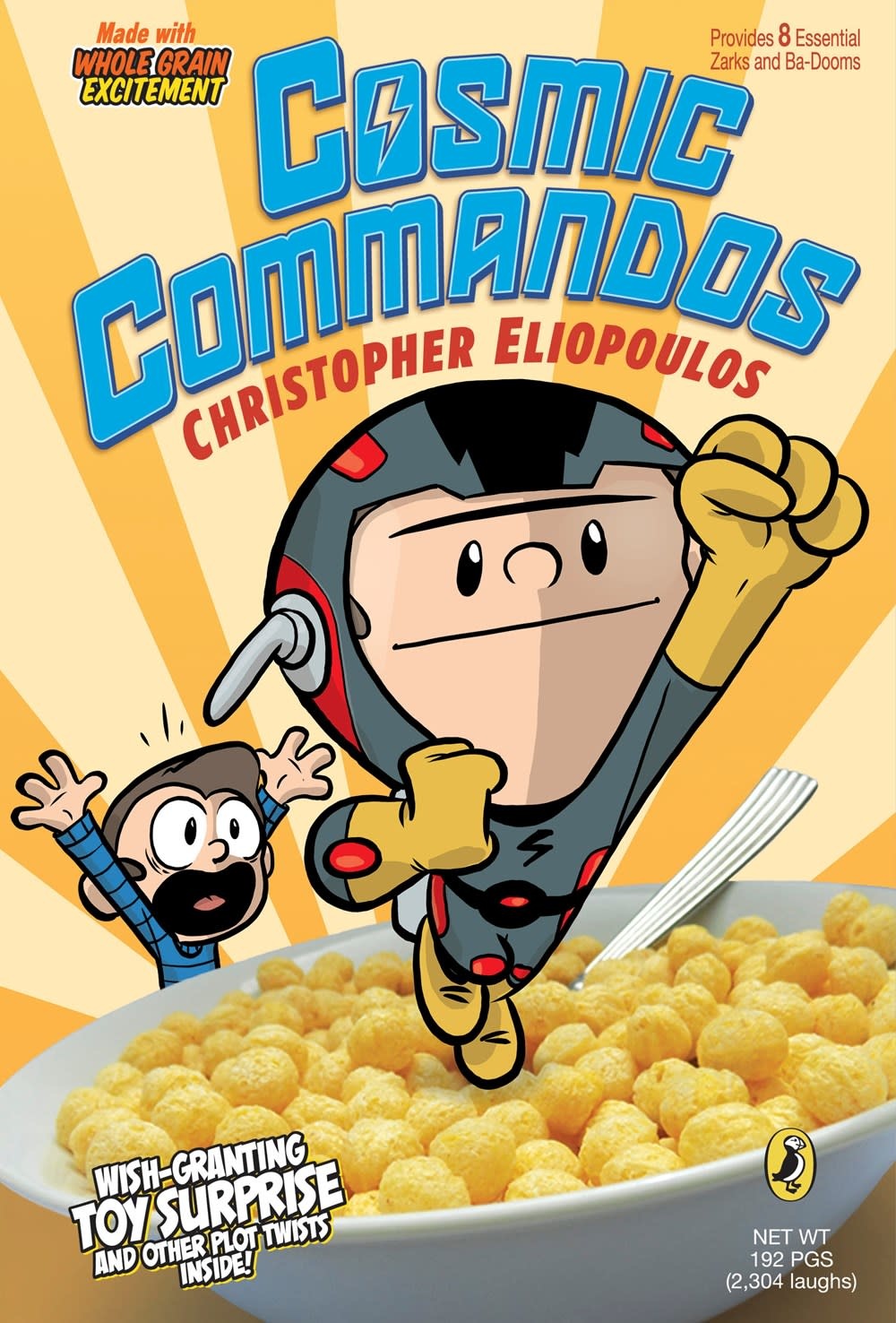 In this graphic novel adventure from the illustrator of the Ordinary People Change the World series, a pair of different-as-can-be twin brothers accidentally bring their favorite video game to life—and now they have to find a way to work together to defeat it.

Christopher Eliopoulos began his illustration career at Marvel, and has worked on thousands of comics, including Franklin Richards: Son of a Genius, Pet Avengers, and Cow Boy, all of which he wrote and illustrated. He is also the illustrator of the New York Times bestselling Ordinary People Change the World series. He lives in New Jersey with his wife and their identical twin sons.