Home » Creatures of the In Between 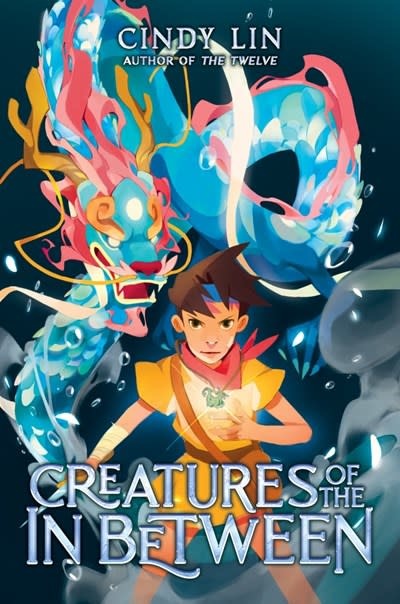 Creatures of the In Between

Princess Mononoke meets How to Train Your Dragon in this magical middle grade adventure, the first in a fantasy duology from Cindy Lin, author of The Twelve, which features Asian folklore, mythical creatures, and a boy with a hero’s destiny.

Prince Jin is running out of time.He must find a monster companion before his thirteenth birthday or lose the throne completely.And that means travelling to the only place where monsters still live: the legendary, dangerous Whisper Island.But untold perils await Jin there. The magical creatures he seeks are not so easily swayed, and an even greater threat looms on the horizon—one that could threaten everything Jin hopes to achieve.Fans of Dragon Pearl and When the Sea Turned to Silver will thrill at this action-packed journey, as Jin encounters fearsome monsters, solves palace mysteries, escapes in the dead of night, and outwits all his enemies.

A former journalist with degrees from the University of Pennsylvania and Columbia University, Cindy Lin has worked for Sony Pictures Entertainment and has written and produced many multimedia news features for children, one of which received a Peabody Award. She is also the author of The Twelve and Treasures of the Twelve, and you can learn more about Cindy at www.cindylinbooks.com.