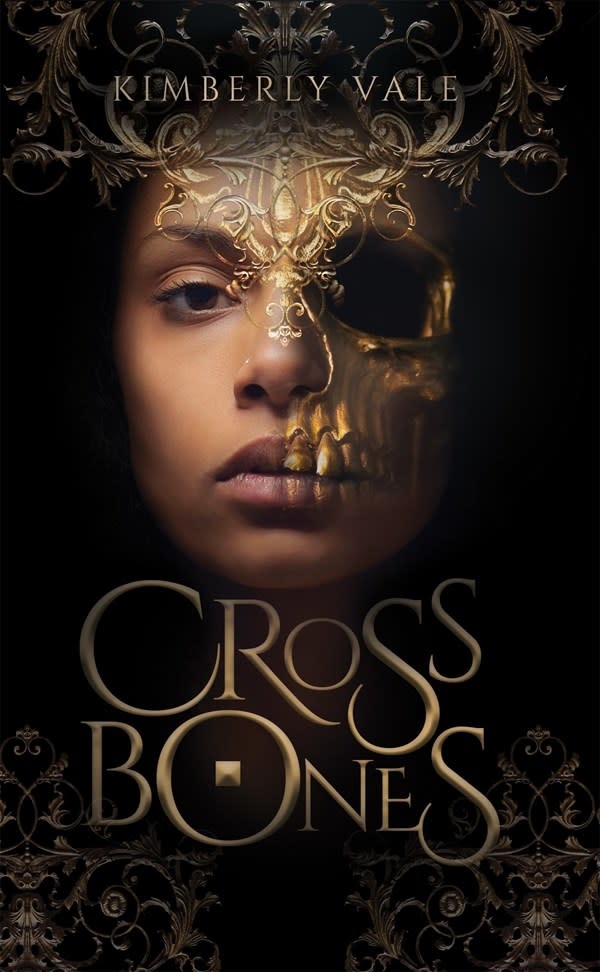 When the pirate king dies without an heir, captains compete for the island throne in a deadly treasure hunt in this YA pirate fantasy in the vein of Six Of Crows and Seafire

The Blood Bell tolls, marking the death of the pirate king and the start of the Trials—a heart-stopping competition where the reward is the Bone Crown. Only one contender can claim the coveted island throne; each will gamble life and limb to win.

Csilla Abado yearns to prove her strength to the seasoned pirates who balk at her youth and to her elder sister who has always craved Csilla’s captainship. She will risk everything to become the first pirate queen, no matter the cost.

Kane Blackwater wants to leave behind the dirty gold and shady trades he’s made to keep his father’s ship, the Iron Jewel, alive. The Trials represent a new beginning—yet rumors of a secret heir are swirling, threatening his hopes of becoming the pirate king.

Lorelei Penny longs for nothing more than to avenge her mother’s death. Stowing away on the Iron Jewel was supposed to get her closer to the killer, but instead she finds herself caught up in the deadly battle where loyalty and desire collide.

Csilla. Kane. Lorelei. Each on a mission. The sea, however, has other plans. Dark tides are rising, and if they aren’t careful, they’ll surely drown.

Kimberly Vale is a reader, a bit of a hopeless romantic, and started writing on Wattpad as a teen. In the years since then, she has accumulated millions of reads online and has volunteered her time to mentorship programs and other efforts in the writing community. With a BA in Education, Kimberly teaches remediation and dyslexia intervention in public schools and lives in Arkansas with her husband, two children, and two dogs. She also enjoys playing video games, trying new recipes, and coming up with ridiculous theories about her current tv-obsessions.