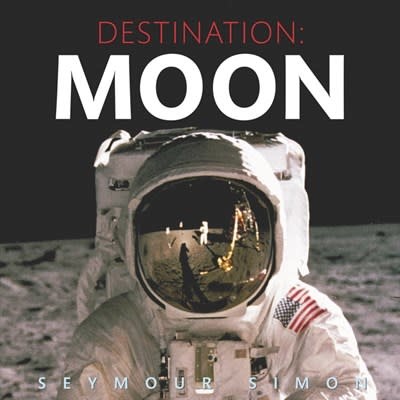 From bestselling science writer Seymour Simon, comes Destination: Moon, a visually stunning and very accessible look at the lead up to the 1969 Moon landing. Updated with an airy design and chock-full of NASA photos and sidebars, it’s perfectly timed with the 50th anniversary of the Moon landing.

In 1969, the United States’ Apollo 11 spaceflight sent astronauts Neil Armstrong, Buzz Aldrin, and Michael Collins to the Moon. Aldrin and Armstrong were the first humans to successfully make the epic landing. But what led up to this historical trip? And what if they hadn’t made it home?

In Seymour Simon’s Destination: Moon, readers can explore all sorts of information about the infamous Space Race between the US and the Soviets, the basics of space travel, and lots of Moon facts as they gaze upon spectacular photos from this inspiring moment in history.

Destination: Moon is the first of the Seymour Simon titles to feature a full-scale design update, giving a new look for the series going forward. 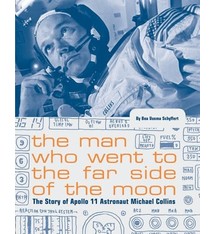 The Man Who Went to the Far Side of the Moon: ...Apollo 11 Astronaut Michael Collins 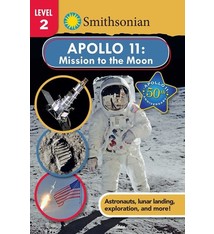