Home » Devotion: An Epic Story of Heroism and Friendship (Adapted for Young Adults) 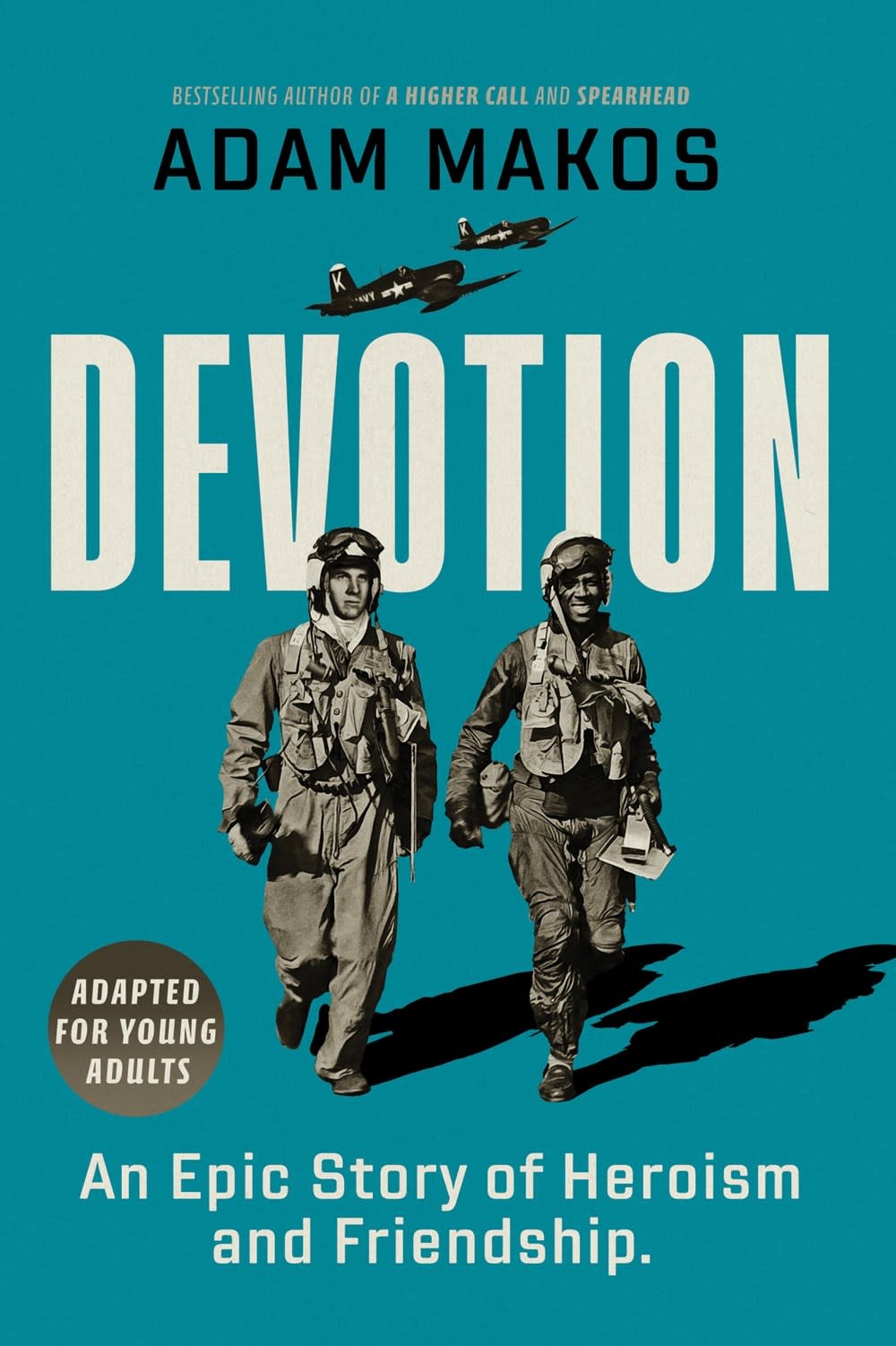 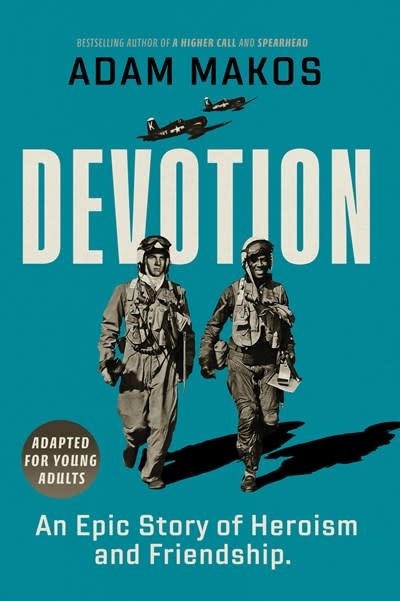 Devotion: An Epic Story of Heroism and Friendship (Adapted for Young Adults)

A young adult adaptation of the national bestseller and soon to be major motion picture that details the true story of two Navy pilots from divergent racial and economic backgrounds who forge a deep friendship during the Korean War as they face extraordinary circumstances.

The true story of Lieutenant Tom Hudner and Ensign Jesse Brown, two Navy pilots during the Korean War who from divergent backgrounds—Hudner a white New Englander, a son of privilege; Brown an African American son of a sharecropper from Mississippi—forge a deep friendship at a time when racial inequality was prevalent but not openly discussed in the military. An unwavering commitment to each other as well as to their fellow comrades dictate the wingmen’s actions on the day when they attempt to assist Marines who are cornered during the battle at Chosin Reservoir. But catastrophe strikes when Jesse is shot down behind enemy lines and trapped in the wreckage of his plane. No matter the odds, Tom executes a selfless act of heroism in attempt to rescue his friend. What transpires is harrowing and heartbreaking, yet inspiring and life-affirming.

Hailed as “a masterful storyteller” by the Associated Press, Adam Makos is the author of the New York Times bestsellers A Higher Call and Spearhead and the critically acclaimed Devotion. In the course of his research, Makos has flown a World War II bomber, accompanied a Special Forces raid in Iraq, and journeyed into North Korea in search of an MIA American airman.   Visit him online at AdamMakos.com and follow him on Instagram.