Home » Diary of a Void: A novel 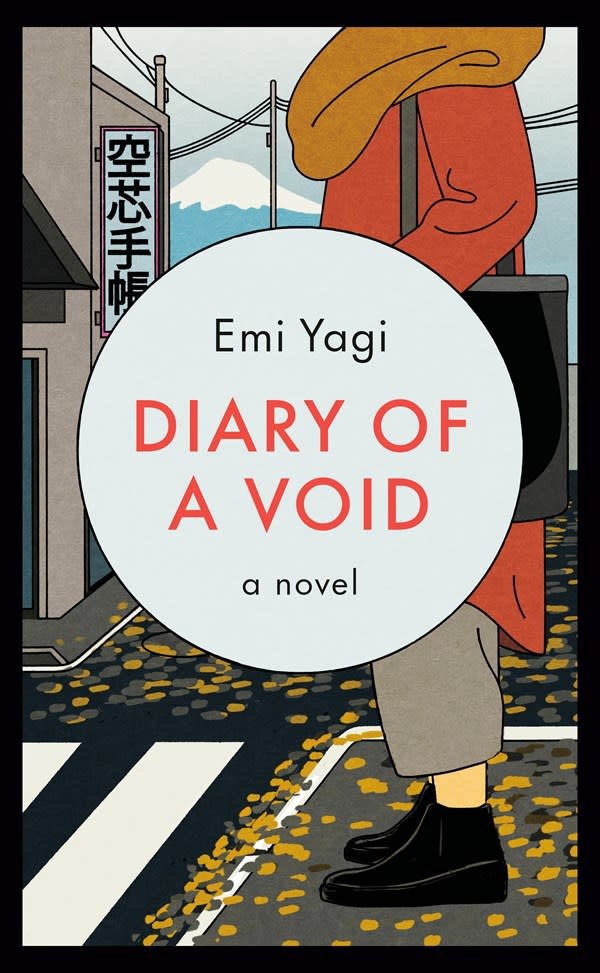 Diary of a Void: A novel

A prizewinning, thrillingly subversive debut novel about a woman in Tokyo who avoids harassment at work by perpetuating, for nine months and beyond, the lie that she’s pregnant

When thirty-four-year-old Ms. Shibata gets a new job to escape sexual harassment at her old one, she finds that, as the only woman at her new workplace, she is expected to do all the menial tasks. One day she announces that she can’t clear away her coworkers’ dirty cups—because she’s pregnant and the smell nauseates her. The only thing is…Ms. Shibata is not pregnant.

Pregnant Ms. Shibata doesn’t have to serve coffee to anyone. Pregnant Ms. Shibata isn’t forced to work overtime. Pregnant Ms. Shibata rests, watches TV, takes long baths, and even joins an aerobics class for expectant mothers. She’s finally being treated by her colleagues as more than a hollow core—like the cardboard tubes for paper towel and toilet paper rolls that her company manufactures. But she has a nine-month ruse to keep up. Before long, it becomes all-absorbing, and with the help of towel-stuffed shirts and a diary app that tracks every stage of her “pregnancy,” the boundary between her lie and her life begins to dissolve.

Surreal and absurdist, and with a winning matter-of-factness, a light touch, and a refreshing sensitivity to mental health, Diary of a Void will keep you turning the pages to see just how far Ms. Shibata will carry her deception for the sake of women, and especially working mothers, everywhere.

Emi Yagi is an editor at a Japanese women’s magazine. She was born in 1988 and lives in Tokyo. Diary of a Void is her first novel; it won the Dazai Osamu Prize, awarded annually to the best debut work of fiction.