Home » Different: Gender Through the Eyes of a Primatologist 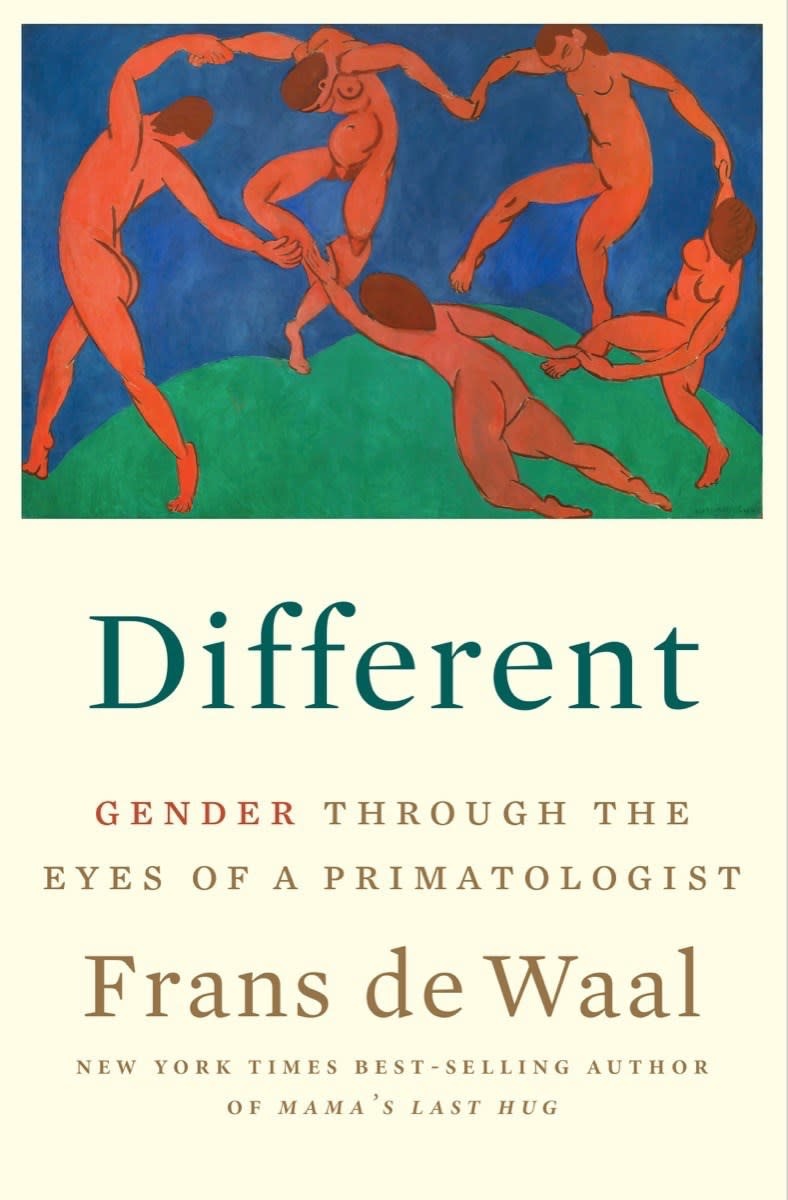 Different: Gender Through the Eyes of a Primatologist

Though many scholars now argue that gender differences are purely a product of socialization, primatologist Frans de Waal illustrates in Different the scientific, evolutionary basis for gender differences in humans, drawing on his decades of experience working with our closest ape relatives: chimpanzees and bonobos. De Waal illuminates their behavioral and biological differences, and compares and contrasts them with human behavior: male domination and territoriality in chimpanzees and the female-led pacific society of bonobos.In his classic conversational style and a narrative rich in anecdotes and wry observations, de Waal tackles topics including gender identity, sexuality, gender-based violence, same-sex rivalry, homosexuality, friendship, and nurturance. He reveals how evolutionary biology can inform a more nuanced—and equitable—cultural understanding of gender. Ultimately, he argues, our two nearest primate relatives are equally close to us, and equally relevant. Considering all available evidence, we can learn much about ourselves and embrace our similarities as well as our differences.