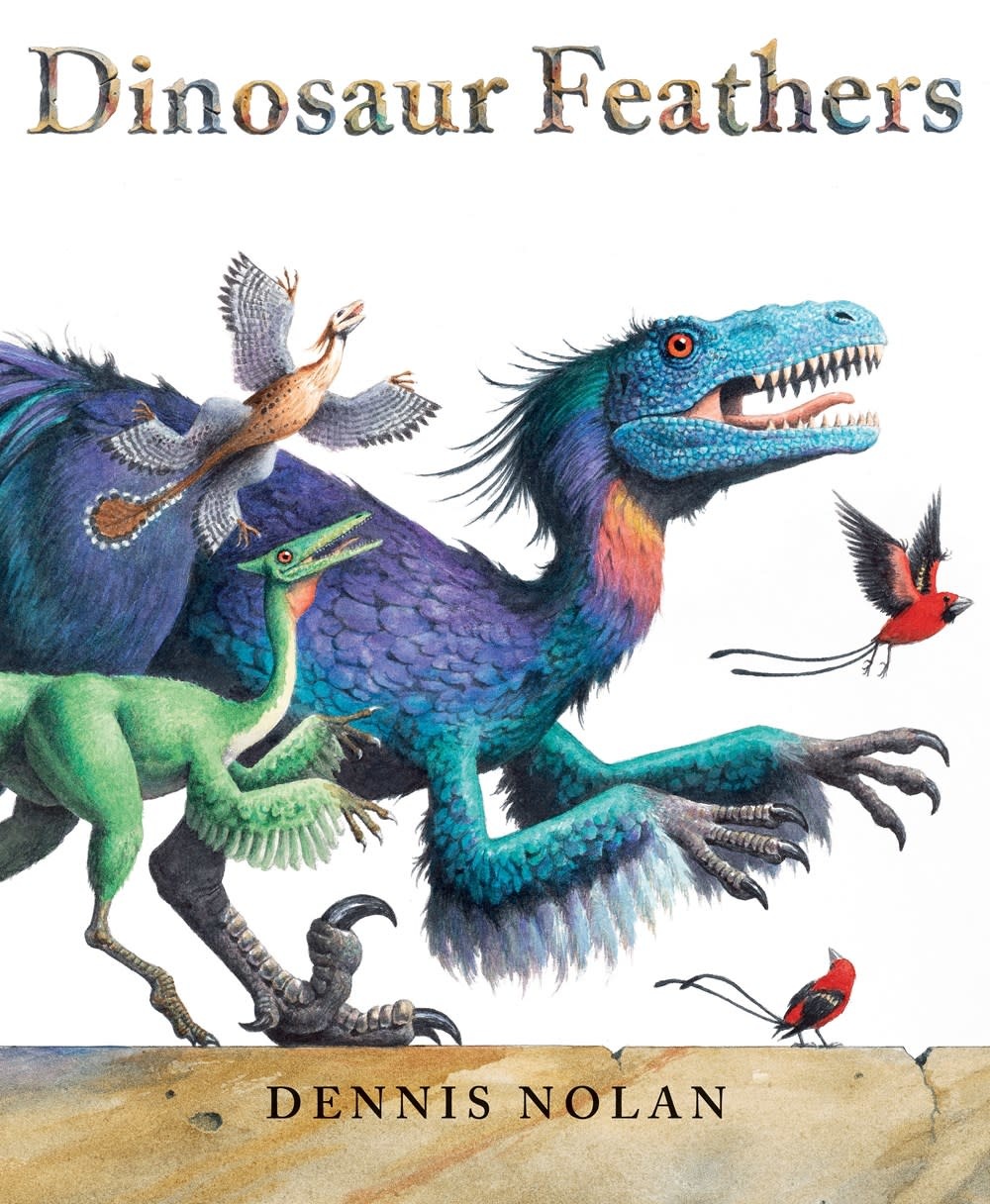 Dinosaurs disappeared completely from the Earth many, many years ago…or did they?

A Kirkus Reviews Best Book of the Year!

There were so many different species of dinosaurs. Large, monstrous, and fearsome, they ruled the earth. Until gradually, there were no dinosaurs left.

But they didn’t disappear completely. Some dinosaurs had feathers, which grew and grew…until all through the skies were hundreds of species of birds, which flew and flew.

From the bestselling creator of Dinosaur Dream Dennis Nolan comes a poetic nonfiction picture book about how dinosaurs evolved into birds. 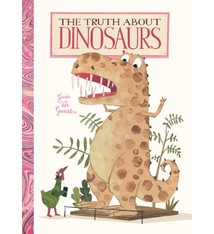 The Truth About Dinosaurs 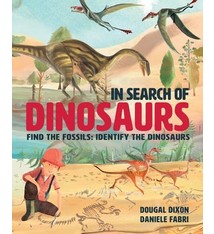 In Search Of Dinosaurs 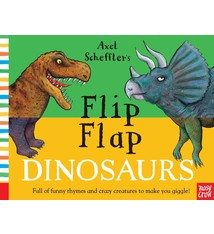