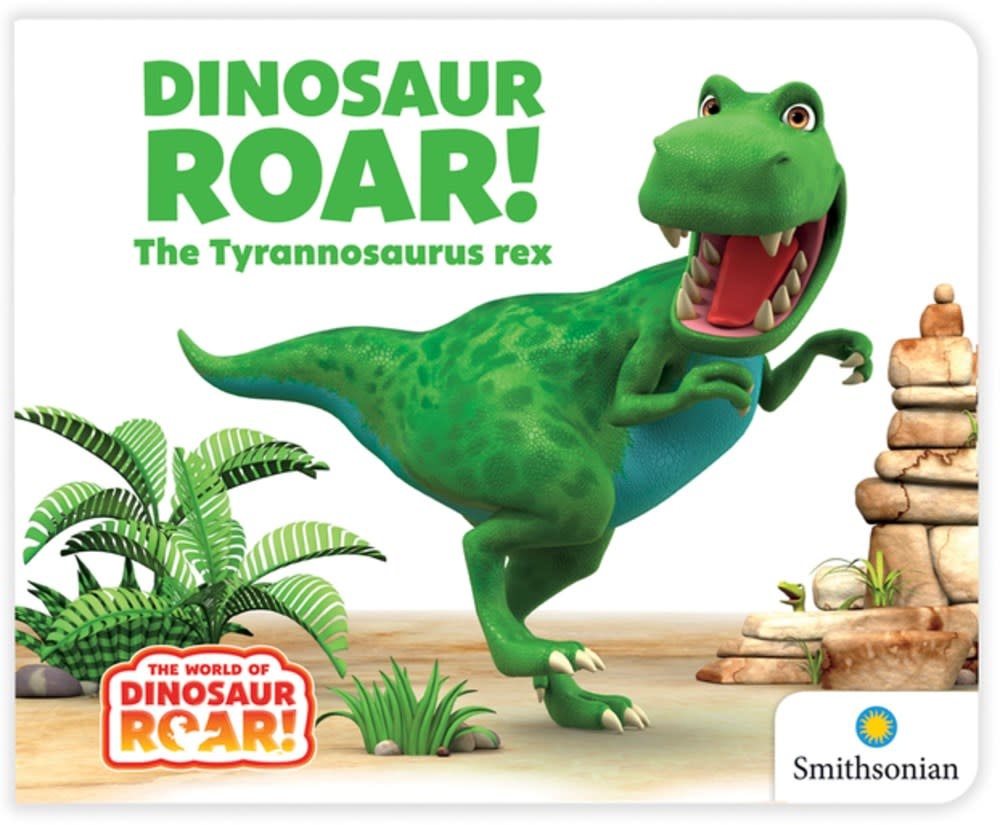 Meet Dinosaur Roar, the king of the dinosaurs, in this funny rhyming story about a Tyrannosaurus rex, the first title in The World of Dinosaur Roar! series.

The king of the dinosaurs, Dinosaur Roar, had a roar that no creature could ever ignore. The wonderful rhyming text introduces Dinosaur Roar and various other dinosaur characters in a story suitable for the very youngest children.

Very funny, and great to read aloud, Dinosaur Roar! The Tyrannosaurus rex has been approved by Dr Paul Barrett of the Department of Earth Sciences at the Natural History Museum in London, and the book contains a spread of simple dinosaur facts and a pronunciation guide.

This is the first book in The World of Dinosaur Roar! series, a collectable series of preschool books created by Peter Curtis and produced in association with the Natural History Museum in London. 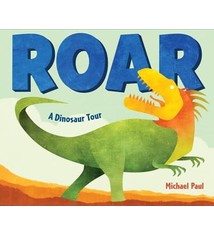 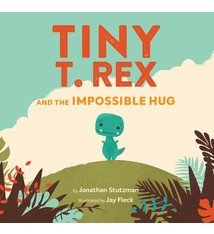 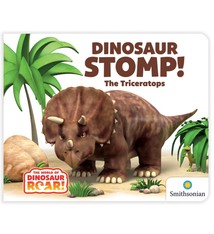 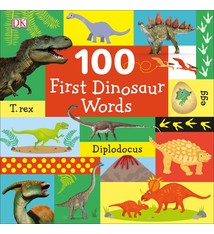