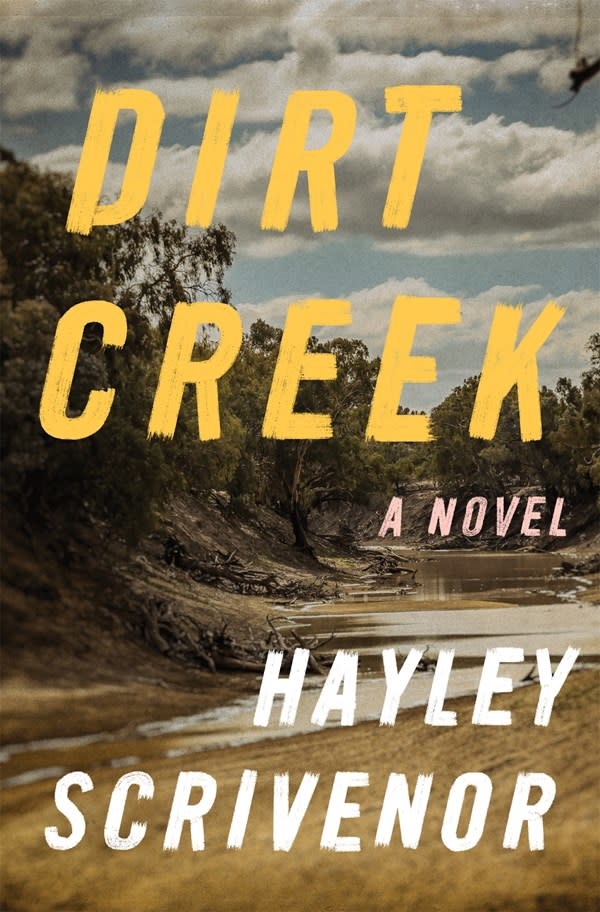 In this small-town debut mystery described as The Dry meets Everything I Never Told You, a girl goes missing and a community falls apart and comes together.

When twelve-year-old Esther disappears on the way home from school in a small town in rural Australia, the community is thrown into a maelstrom of suspicion and grief. As Detective Sergeant Sarah Michaels arrives in town during the hottest spring in decades and begins her investigation, Esther’s tenacious best friend, Ronnie, is determined to find Esther and bring her home.

When schoolfriend Lewis tells Ronnie that he saw Esther with a strange man at the creek the afternoon she went missing, Ronnie feels she is one step closer to finding her. But why is Lewis refusing to speak to the police? And who else is lying about how much they know about what has happened to Esther?

Punctuated by a Greek chorus, which gives voice to the remaining children of the small, dying town, this novel explores the ties that bind, what we try and leave behind us, and what we can never outrun, while never losing sight of the question of what happened to Esther, and what her loss does to a whole town.

Hayley Scrivenor is a former Director of Wollongong Writers Festival. Dirt Creek is her first novel. Originally from a small country town, Hayley now lives and writes on Dharawal country and has a Ph.D. in creative writing from the University of Wollongong on the south coast of Australia. An earlier version of Dirt Creek was shortlisted for the Penguin Literary Prize and won The Kill Your Darlings Unpublished Manuscript Award.