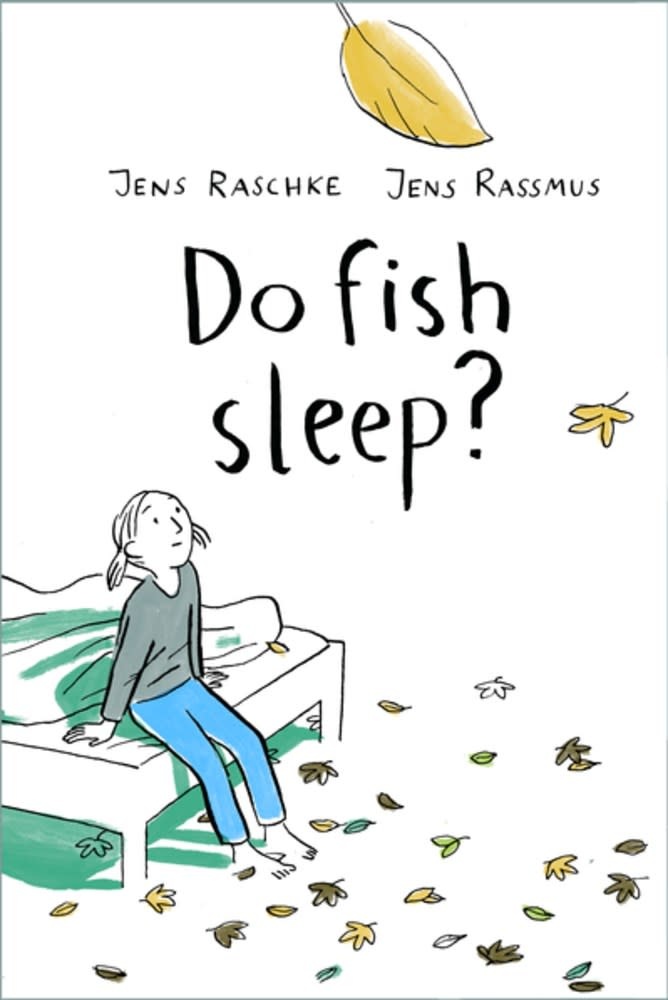 Some people die when they’re very old, and some in single digits. Only one thing’s for certain: none of us escape it. A fact and absurdity not lost on this winning ten-year-old.

Sick since even before Jette can remember, her brother Emil now has died. The feelings that losing him evoke in her are huge and confusing.

Most simply, it feels as though a dark raincloud has descended over her family. And then there's the ridiculous fact that nobody seems to know what happens after you die, and yet adults often talk as if they do.

Told in the first-person voice of a wry, observant 10-year-old girl, Do Fish Sleep? by Jens Raschke is an honest, darkly funny look into loss, memory, and the search for answers.

Originally performed as a one-girl play, Do Fish Sleep? was a breakout success at the box office, and received both the 2012 Mülheimer Children’s Theater Prize and the 2014 MDR Children’s Radio Play Prize.

Do Fish Sleep? has been a best-seller in Germany since publication and has been translated into several languages. 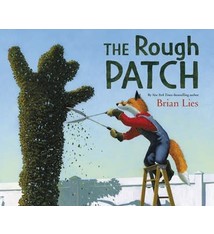 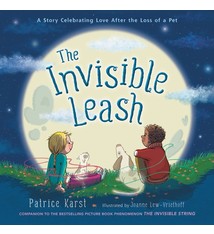 I Miss My Grandpa 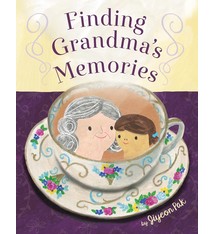